If these comments do not amount to looking down on local coaches, I do not know what they are. 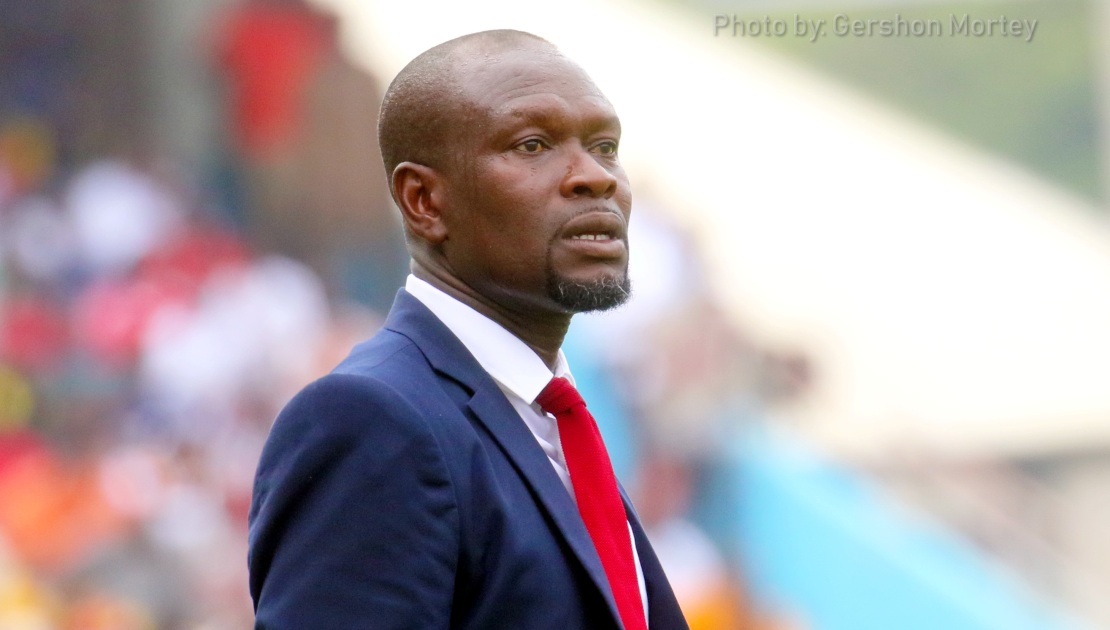 Weeks before his first game as coach of the senior national team, the Black Stars, C. K. Akonnor’s competence and the salary he earns are being questioned. Whether or not Akonnor deserves to be paid US$25,000 a month has been a matter in the public sphere with politicians making remarks that demean the status of the coach and his ilk.

It all started when Youth and Sports Minister, Isaac Asiamah disclosed that, Akonnor, has accepted a pay cut due to Covid-19. Why Akonnor okayed the decision surprised many because per his contract, he is to take the aforementioned figure. Football being off as a result of Covid-19 offers no good grounds for the so-called pay cut especially when those who suggested the pay cut still earn their full salary with no arrears.

How many of the over 100 ministers have had their salaries slashed because of Covid-19? For me, the issue is not with Covid-19 and its dire economic effects but rather, the non-availability of money. It is also about a ridiculous afterthought, that, the salary of the coach who has not been paid for nearly ten months, is too much. Covid-19 has been with us for a little over six months. Akonnor has not been paid for almost ten months so what about the first three to four months of his tenure? Why was he not paid?

Some have said that, Akonnor should have rejected the pay cut and walk away from the job. He was not going to do that. The opportunity to serve Ghana as coach of the Black Stars after captaining the same team, is not something Akonnor would shun although the issue of his remuneration is important. And no disrespect to domestic coaches but I do not see any of them with guts to look into the eyes of the Sports Minister and the GFA President, telling them to take their job because of a pay cut.

The Black Stars job is financially rewarding. It comes with a lot of prestige. That is why our coaches will jump at it. It does not mean they have to be derided. Remarks by the NDC’s Greater Accra Regional Chairman and former GFA Vice Chairman, Ade Coker smacks of disrespect. “How can you pay a local coach who has acquired a foreign certificate $25,000? And besides he is not a world class coach?" It is too much” he said.

Deputy General Secretary of the NPP, Nana Obiri Boahen speaks the “it is too much” language, also suggesting that Akonnor does not deserve his salary. If these comments do not amount to looking down on local coaches, I do not know what they are. Ade Coker’s questions make you think he would endorse $25,000 for a white coach but not a local coach. That is utter disrespect to Akonnor and local coaches, who with one voice, must condemn these utterances from people who should know better.

How can we build our coaches if this is how we will treat them? How will Ghanaians have confidence in the Black Stars coach when the impression is created that, he is not worth his pay? If we cannot pay Akonnor, we should not ridicule him. CK Akonnor, and the coach’s association must reject any thinking that makes them inferior. After all, Ghana's honours in football largely came on the back of local coaches' hard work.