The rot must end. And it must start with those with political power to end it. That’s the message of the SWAG. 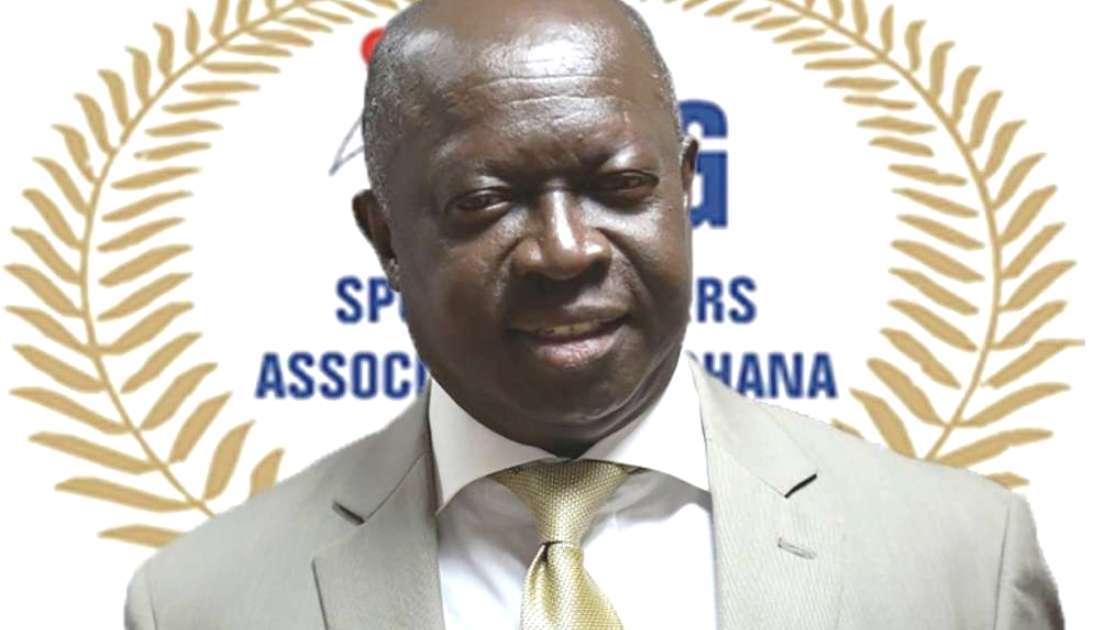 The President of the Sports Association of Ghana (SWAG), the venerable sports broadcaster, Kwabena Yeboah, in his address at the 47th SWAG Awards Night, touched on an issue that’s been my pet subject recently. The unconscionable sharing of money by some football administrators backed by greedy politicians.

I wasn’t at the weekend’s event where distinguished sports personalities were duly honoured yet it was refreshing reading Kwabena Yeboah’s speech, portions of which dutifully addressed the loathsome conduct of dissipating sports funds by those we have mistakenly assumed to have our interest and sports development at heart. It’s bad!

These are football administrators who shamelessly share money that could go into areas of sports development that have bled profusely for financial support. With the ringing endorsement of key state actors – government officials to Parliament to the Ministry of Youth and Sports – down to the Ghana Football Association (GFA), sports funds are carelessly distributed to private pockets.

It’s reckless, even disgraceful that, our leaders lack the discipline to put resources (no matter how meagre) into rights places to ensure growth for all. They’re rather interested, gleefully, in self-serving maneuverers; paying bank accounts thousands of dollars which if they were truly committed to sports development should go to appropriate quarters.

Kwabena Yeboah hit the nail right on its head: We have to “invest meaningfully in our sports to halt the rot. Isn't it sad that in our four World Cup appearances, we cannot boast of any major legacy project from the FIFA money, much of which were shared among players and officials. We certainly have to take a second look at the practice of paying as much as $100,000 to some management members as "Appearance Fees."

It’s pathetic that in the face of all the problems bedeviling our sports, those tasked to protect our interest end up with careless expenditure backed by weak justifications. If this rot would stop, it must start with the politicians who endorse those payments. It must begin with those whose duty it’s to protect the national interest.

“It's been 41 long years since Ghana won the AFCON. It's been 40 years since Asante Kotoko ruled Africa and 23 years since Hearts of Oak dominated the continent. The statistics sadly indicate the rest of Africa have overtaken us” said Kwabena Yeboah. That’s the reality. Ghana sports have basic problems a lot of the money we greedily advance to individual pockets can solve.

“Ghana is scheduled to host the Africa Games. Seven months to the scheduled start, our infrastructure is far from ready. More worryingly, our federations are not doing much in terms of preparation as most of them lack the needed funding”, Kwabena Yeboah added. We’ve a limping sports sector – where there are little or no adequate infrastructure – poor pitches, faulty floodlights, stadiums rusting away, etc.

Yet, we have leaders who shamelessly share US$500,000 amongst themselves. We’ve spent far too much on the Black Stars for example in a year with no real returns yet because the team has been made a conduit for its managers (state actors included) to make filthy money, there’s no conscionable person in leader there to end the rot.

The rot must end. And it must start with those with political power to end it. That’s the message of the SWAG. It’s a message that makes so much sense.