We have shown, without doubt, that, Bafana Bafana aren’t any force capable of upstaging the Black Stars. 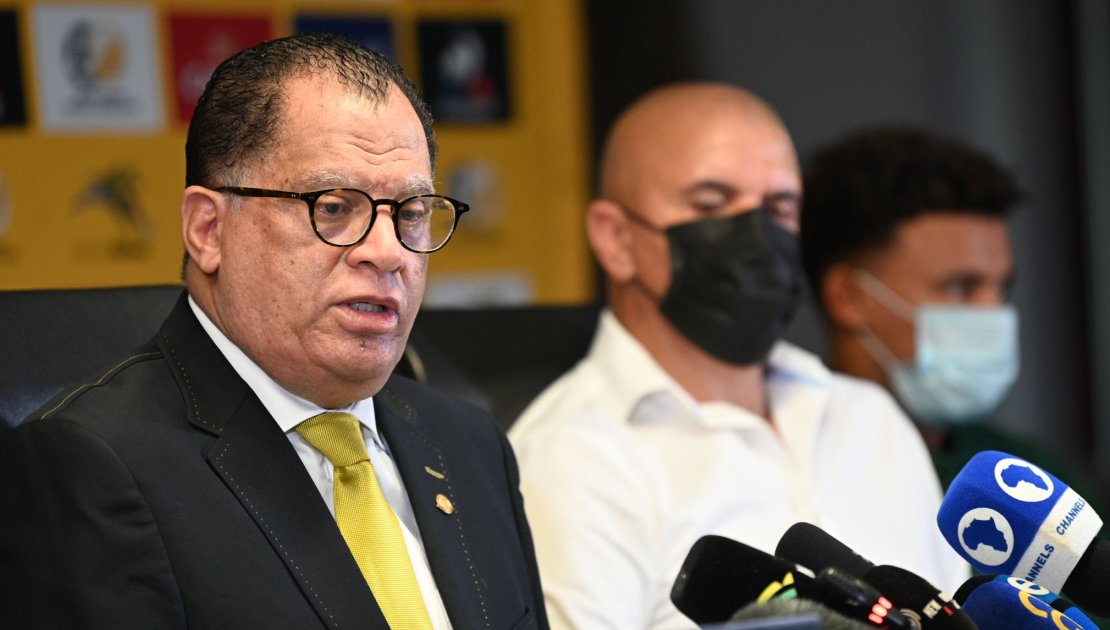 As I watched the South African Football Association (SAFA)’s press conference on Wednesday, telling the world why they hold that, Bafana Bafana’s Qatar 2022 World Cup qualifier with the Black Stars in Cape Coast was fixed, I was intrigued by how they succeeded to mislead their fans into believing that they were cheated in Ghana.

Theirs was a well-choreographed, fascinating account, detailing the so-called match manipulation, corruption and bribery, which they claim handed Ghana victory. South Africa have blamed everyone except themselves for their defeat. SAFA President, Danny Jordan, stoutly defended his nation with a set of opinions at the presser.

He dared insult the intelligence of Ghanaians saying that, without a World Cup appearance, there would be major economic problems for Ghana not leaving out President Akufo Addo. That’s nonsense. I thought a leader of Danny Jordan’s calibre will be politically savvy and refrain from prying carelessly into our national politics.

I know what it means to be at the FIFA World Cup but maybe I shouldn’t blame Danny Jordan too much for his irresponsible talk because if you have too many overzealous, political novices back home, who assume that not qualifying for World Cup warrants the crucifixion of the government, a SAFA boss will have the temerity to spew rubbish.

What economic problems did Ghana face when we didn’t qualify for Russia 2018? Danny Jordan must come again. SAFA’s presser offered nothing but a rendition of retired FIFA referee Andile ‘Ace’ Ncobo’s views which don’t constitute incontrovertible facts. Senegalese referee, Maguette Ndiaye was no saint in the match in Cape Coast and if Ncobo thinks the so-called errors referee Ndiaye committed give strong basis to support their claims, we may have to stop playing football entirely.

It’s sad that SAFA spent hours unjustly accusing Ghana yet miserably failed to convincingly demonstrate how Ghana influenced the referee. Ghana was put on a cheap platform and presented as if we needed unseen manipulative hands before we can beat a weak Bafana Bafana side. We didn’t need the help of so-called error-ridden refereeing to ensure South Africa isn’t at the next AFCON. We eliminated South Africa because they were a poor side not fit for the AFCON contest.

We have shown, without doubt, that, Bafana Bafana aren’t any force capable of upstaging the Black Stars. Danny Jordan and his SAFA ensemble have only misled the rainbow nation, giving them empty, false hope. South Africa’s glee in brandishing FIFA’s response as if it’s anything extraordinary, leading to the award of points or order for a replay, amplifies Bafana Bafana’s desperation to be where their present strength can’t take them - Qatar 2022 World Cup.

Even Ghana isn’t there yet. We’ve only proven that we merit a playoff place. Coach Hugo Broos believes he’s steadily building a better Bafana side. SAFA must properly spend their time on whatever Broos is up to. South Africa will benefit more if Hugo Broos and his players are well supported; not SAFA wasting time on glitzy media razzmatazz, looking for an opportunity Bafana Bafana have lost.