GPL: The media’s own game

There is huge financial cost to carrying personnel and equipment to the various league centres. Aside that, some clubs are not accessible. 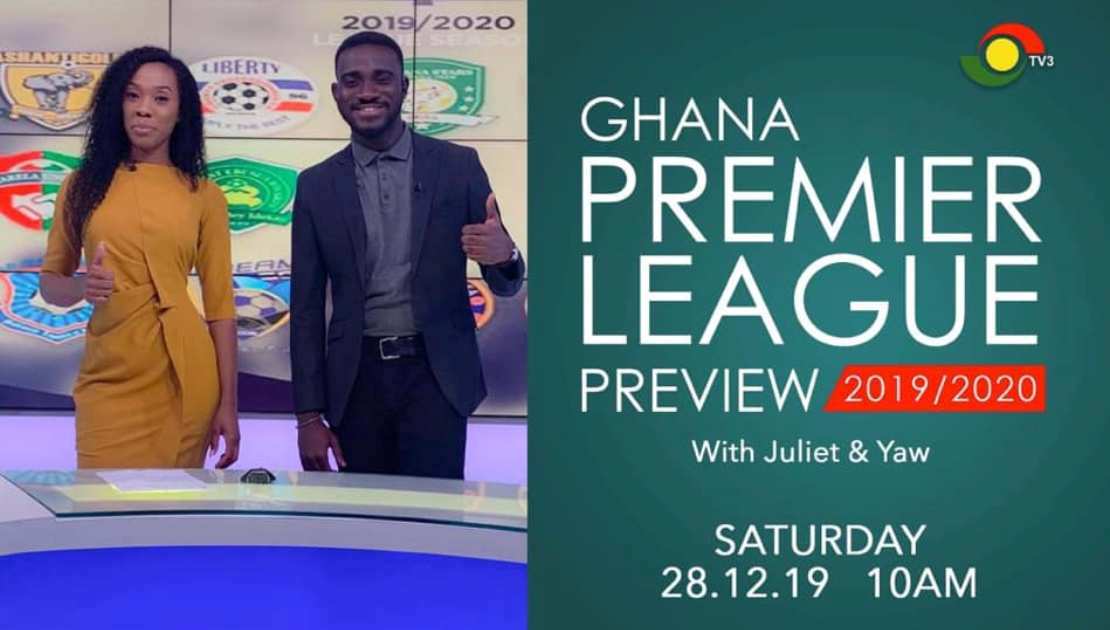 As the coaches delve into their pots of technical wisdom, as their teams train week in, week out; as the players lace their boots and their jerseys drenched with sweat poised for action, with supporters coming from near and far places to watch their idol clubs; newsrooms have also been busy. Reporters, photographers and editors have been congregating, creatively searching for extraordinary storylines, action-filled pictures and quality content for the Ghana Premier League.

It has been 12 match days already and only a passive fan of the GPL would assert that the competition has been bereft of excitement. We are not even half way through the season, but the Ghana Premier League (GPL) has given us more to chew on. From tense, crunchy clashes to classic, spectacular goals; the GPL produces enormous fun every match day.

Controversies have not been in short supply. The call by the Ghana Football Association (GFA) on the media to mute that which casts the GPL in bad light has been heeded with well-informed commentary. From the misbehaviour of fans to coaches' misconduct; the negative developments have even been helpful as it has allowed us to see the GFA’s resolve to tackle the cancerous worm of hooliganism for example.

The media have been on top of their game. Unlike previous seasons where there was negativity everywhere with the GFA being clueless as to how to thoughtfully court media support; this time, the media, on their own, have been in an impressive race to produce the best GPL content. I am unable to cite all media houses but I have closely been following stories by Joy Sports, TV3 Sports and GTV Sports+.

They have specific programmes for the GPL. Whether it is on radio, television or online, the trio are going to great lengths to cover the GPL. Besides their ‘eye-catching collection of imagery, charts and minimal text, that gives an easy-to-understand’ statistics (infographics) on the GPL, they carve alluring stories like TV3’s work on the Believer mascot and Joy Sports’ ‘Hair Game’.

The story by GTV Sports+ on Liberty Professionals’ Chief Executive Officer, Linda Ansong was brilliant. GTV Sports+ has more than an hour-long, insightful show dubbed 19:30. TV3 Sports comes in with a 30-minute, well-packaged magazine programme, GPL Xpress. For Joy Sports, they have unmissable, delicious taste of the GPL meal on each of their platforms.

Yesterday, I contacted three of the highly skilled journalists behind some of fine content on the GPL to learn about their motivation, experiences and overall objective. “What we seek to achieve is to show our audiences what we…have known for ages – that, the GPL is a treasure trove of great stories, wonderful humanity and a vibrant atmosphere that is far more than the 90 minutes on the pitch” says Gary Al-Smith of Joy Sports.

“We are convinced that telling our own positive league stories is the only way to grow the league” Gary continues. Benjamin Willie Graham of GTV Sports+ shares similar views. He starts by explaining what 19:30 means.

“The name 19:30 tells the time we want our viewers to stop all they are doing to watch what they miss in Ghana football. We focus on the unseen aspects of our football. The training sessions, coaches’ preparations, players’ feelings, etc. We also feature, for example, the food vendors, the diehard fans who trek at the peril of their lives to support their teams and so on”.

Graham then states his outfit’s goal. “We want to drive some passion and zeal into our league. We believe, people must know that, what they see on the field starts from somewhere and that, they must begin to appreciate our coaches and players as well as the architects of the league”.

Juliet Bawuah, who anchors TV3’s GPL Xpress buttresses the points by the gentlemen on the importance of giving coverage of the GPL a new cloth to wear. According to her, the feedback on her show indicates that something good is being done.

“GPL Xpress was born to offer a refreshing look at the domestic league” says Juliet. “Over the years, there's been this yearn for a magazine show that goes behind the normal stories to try and bring to viewers, what else there is to report. The feedback so far, tells us we made the right call. There is a lot to domestic football than just the match results and standings. It has been such a huge learning curve for [our] crew” she reveals.

But it has not been all rosy. There is huge financial cost to sending personnel and equipment to the league centres. Aside that, some clubs are not accessible. While Gary Al-Smith alludes to the fact that, clubs have welcomed the media well this time, there is evidence to show that some notable clubs still have their doors shut to the media.

“What we are doing is possible because the clubs have decided to be open, welcoming and patient to allow us tell the positive stories...The real credit for the wide increase in GPL stories is because the main stakeholders (the administrators, players, and coaches) have decided that we should” Gary points out. Clubs who are still dodgy with the media need to learn and give access to the media. That help the media’s work and enhance the image of the GPL. Juliet Bawuah captures that thought succinctly.

“It is all about contributing to the overall story of growth and development of sports in Ghana particularly football. By the time the season ends, we want to be able to raise enough awareness, and hand to the league, enough affection that can pass for a strong marketing campaign equity. The advanced leagues of the world became what they are today because of a concentrated and calculated drive to push it to all markets, whether home or abroad.”