. Tuesday’s statement warning that the GFA wouldn’t take defamatory statements against them, and the Black Stars was a typical example. 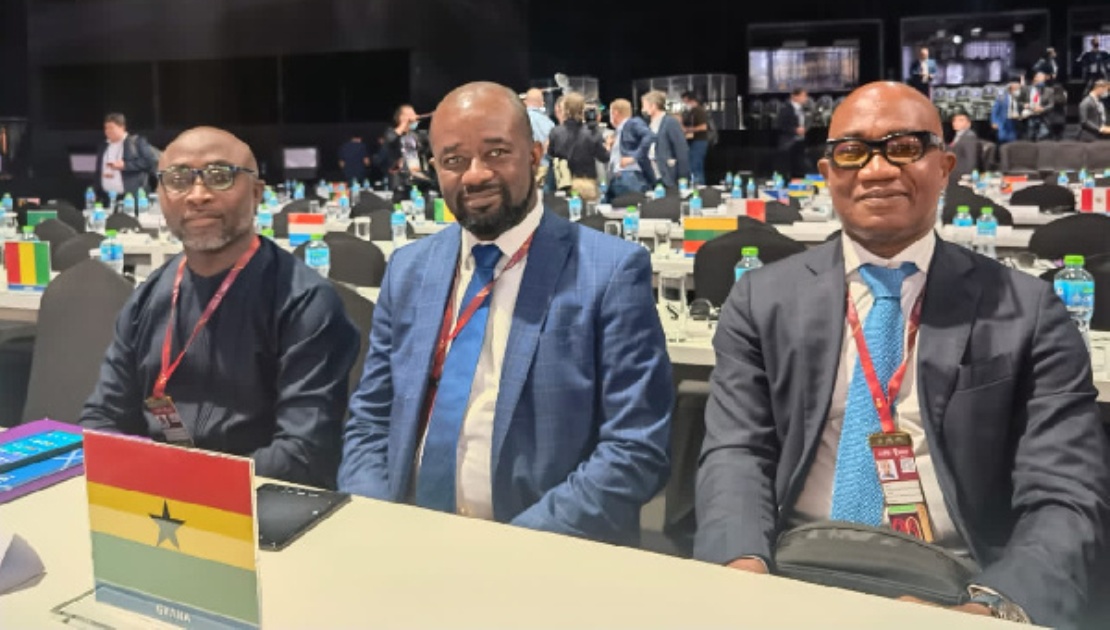 I don’t defend media infractions. I think I’d be very foolish to do that. I’d indeed be putting into the dustbin my years of media education, let down responsible people who’ve taught me and even abandon my hunger for progressive media learning if I mount any defence for media irresponsibility.

While I maintain my stance defiantly, veiled threats against the media for perceived violations without an aura of specificity around them shouldn’t be taken seriously as they rather reek off the unpleasant smell of covert attempts to gag the press. Take specific actions to correct overt media misconduct if you feel injured by the media.

When it becomes repetitive of an organisation, to threaten the media with lawsuits yet no real action is taken in specific instances of press misbehaviour, a fertile ground for intimidation is unjustifiably created. We’ve to take judicious notice of that.

I expect the Ghana Football Association (GFA) not to continue threatening legal actions against media outlets who unjustly hurt them with lies or fabrications. Rather, the GFA would do greater good to themselves, and the media should they act on their word. We all want the media space sanitised in this era of press freedom infractions.

Unfortunately, that’s not what I see the GFA doing. They’ve constantly published press statements on supposed lies against them without taking decisive steps to repair their purportedly damaged image. There have been three GFA statements carrying such threats since the Kurt administration assumed office.

If they’re not suing lying journalists, the frequent threats of legal action at best fuel the deep-seated perception of the GFA being intolerant. Tuesday’s statement warning that the GFA wouldn’t take defamatory statements against them, and the Black Stars was a typical example. The Black Stars is a public entity entrusted into the care of the GFA.

There’re people who believe the Black Stars are being mismanaged. Some hold the view that the decision on a part-time coach for instance was ill-advised. It’s a decision that didn’t serve the interest of the country in the long run. There’re no lies in that. And these are some of the criticisms the GFA apparently can’t stand.

If there are examples of damaging reports on the Black Stars, the FA are permitted to legally seek redress. Where they’re right, everyone would support them. Let not the GFA position itself as an entity that’s above criticism. They shouldn’t give the public the posture of a group who can’t be scrutinised especially when state interest is at stake.

At this stage, that’s the exact stance they’re subconsciously taking. It’s wrong since that makes them look bad the more. Media violations can’t and shouldn’t be entertained in building a responsible society. Yet in the same vein, veiled threats to the media do society a lot of harm – harm that may not be immediately visible.

I concede there’re media infractions and those in the football arena suffer at times. Let the GFA therefore fight those specific infractions at the appropriate quarters especially where they believe the media, or anyone acted maliciously but let them also expand the frontiers of their tolerance – not many people believe they’re accommodative of dissent.