The easing of restrictions on football has been received by stakeholders with great joy. 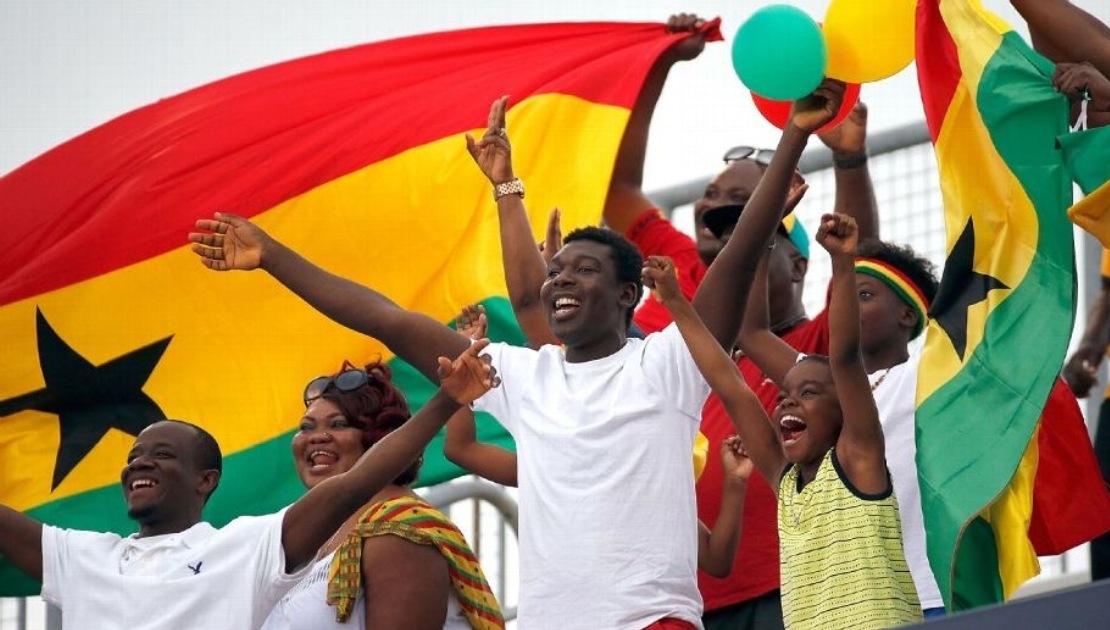 Fans are happy that football is back.

After six months of inactivity which culminated into boredom, football enthusiasts now have their baby back as restrictions on the game have been substantially eased by the Government. President Akufo Addo, in his update number 17 of the measures taken against the spread of Covid-19, announced that, teams could resume training with the various leagues resuming on October 30, 2020.

The restrictions were imposed on March 15, 2020 in the early days of the infection in the country. The 2019/20 season was consequently suspended by the Ghana Football Association (GFA). In June, after consultations with various stakeholders of the game, the 2019/20 season was canceled. The GFA on September 1 held its Congress with hopes of the ban on football being eased. President Akufo Addo on Sunday did just that.

“With respect to football, after due consultations with the Ghana Football Association, it’s been decided that, the Ghana Premier League and the Division One League will restart on Friday, 30th October” said the President in his address. There would be the “full regime of the testing of players, technical and management staff”.

There would as well be a limited number of fans at matches. “No spectators will be allowed at the training centres and when actual competition resumes, seating at all stadia will be limited to 25 per cent capacity to ensure social distancing. Wearing of masks by spectators at will be mandatory”.

The easing of restrictions on football has been received by stakeholders with great joy. While some national teams are already in camp preparing for international assignments, clubs are expected to soon swing into action. Ghana’s representatives in the 2020/21 CAF interclub competitions – Asante Kotoko and Ashantigold will waste no time to begin preparation for their Champions League and Confederation Cup respectively.