His is to stand up for Ghana football and defend what’s defensible – not recklessly vilify others. 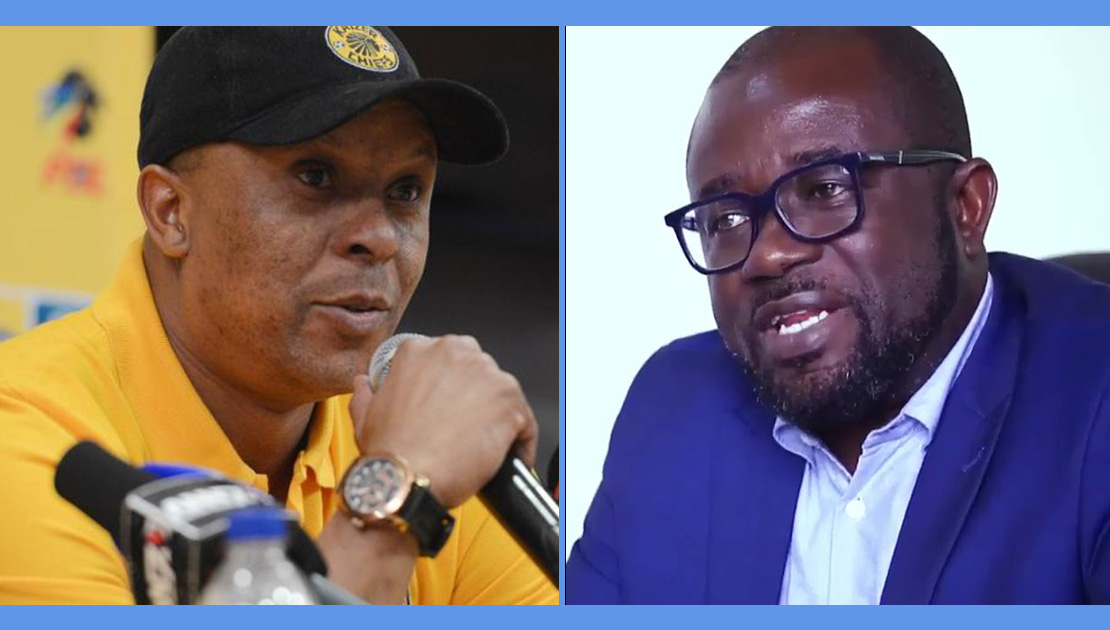 It isn’t difficult to know why our South African brothers have been hurt over their failed attempt to make it to the final round of qualifiers for the Qatar 2022 World Cup. What’s hard to accept is the unapologetic, very careless move by the rainbow nation to soil the image and respect the Black Stars and Ghana have in African and world football.

It’s not a fight. Yet in our exchange of thoughts on events in the November 14, 2021 qualifier in Cape Coast, it’s necessary we respect each other and not destroy good relationships that have been built between the South African Football Association (SAFA) and the Ghana Football Association.

By extension, we don’t have to harm any love affair two countries have. Unfortunately, that’s what SAFA did with their recent press conference. Various commentaries have vindicated the position that, SAFA’s intent wasn’t really about publicising their decision to go to FIFA over the match they lost 1-0 but rather to stage a theatrical media event to divert attention from their failure to make it to the last round of teh qualifiers.

Two recent articles by Doctor Khumalo (Soccer Laduma columnist) and of course a former Bafana Bafana player, points out South Africa’s pain and ill-intent to denigrate Ghana for nothing. It’s unacceptable. To Khumalo, I say, you should know better. Only sour losers persistently harbour bitterness and cry over a lost game.

Ghana has no disrespect for any nation – not South Africa. Doctor Khumalo wonders who Kurt Okraku, our FA President is, in his latest write-up, in which he fruitlessly attempts to rebut assertions by Kurt. Our FA President has got every right to correct the bogus impressions SAFA created with their presser. His is to stand up for Ghana football and defend what’s defensible – not recklessly vilify others.

Khumalo refuses to see that if SAFA meant well they wouldn’t have mounted television cameras and microphones to moan to the world over a so-called dubious penalty and thus paint Ghana black. The compliant at FIFA would’ve suffice. No drama, no covet name-calling. Unlike SAFA, neither the GFA nor Kurt Okraku organised the media to throw tantrums. There was no need for that.

Once the opportunity presented itself at a useful football event, it was necessary for Kurt to reject SAFA’s effusions on Ghana. Where was Khumalo when the SAFA boss made it look like Ghana will economically be destabilised without a FIFA World Cup appearance? That was the lowest Danny Jordan, the SAFA chief sunk. When football is to unite us, we don’t make frivolous allegations about others.

Ghanaians haven’t forgotten South 1996. We commended you, Khumalo, and South Africa’s title triumph. Refereeing in the said Ghana vs South Africa game was flawed but you won and proceeded to eventually and deservedly win the competition. Ghana was happy for the new South Africa you talked of although the referee denied us a perfect goal. Sportsmanship dictates that when you lose, even if it hurts, you accept it.

South Africa must learn that.