Everything has a lifespan. For stadiums, their lifespans are either shortened or elongated by how they are managed. 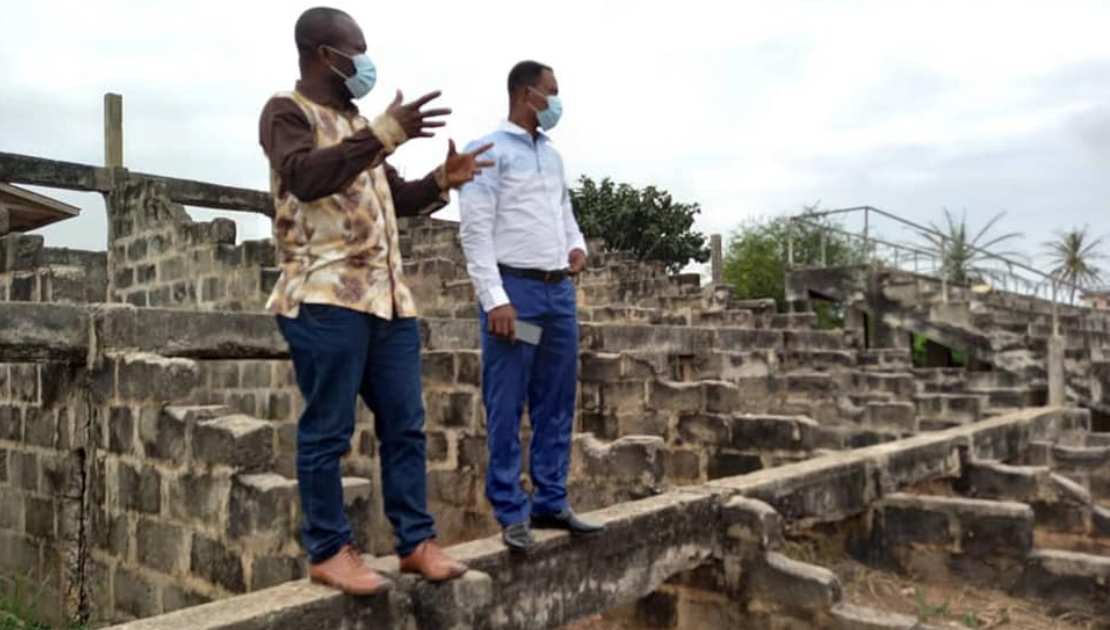 This is not derogatory. It is rather an acknowledgement of the work the National Sports Authority (NSA) Boss, Prof. Peter O. Twumasi is doing. Thus, I say, if visits to stadiums undergoing renovation in the country, were all that was needed to restore them to their previous state, Prof. Tuwmasi would have brought them back to life easily. His updates on Facebook have not only highlighted his good work, it has as well shed light on our pathetic maintenance culture.

To say we have a pitiable maintenance attitude is trite. It is like saying the sea is salty. The only thing is that, the saltiness of the sea is natural; our attitude to maintenance is sadly self-made. Reports by the NSA Boss in the past few weeks have shown the state’s intent to renovate stadiums and, in some cases, work has actually been progressing. The other time, it was about the Nkawkaw Park and plans by the Middle Belt Development Authority collaborating with the NSA and Ministry of Youth and Sports to rebuild it.

Prof. Twumasi had previously visited the Baba Yara and Accra Sports Stadiums to inspect the progress of work. This week, the NSA Boss has been to the Essipong Stadium and the Gyandu Park. He wrote as follows on Essipong: “The contractor started the renovation works [in May this year] and my checks showed that he and his team are actively working. So far, all the decomposed roofing sheets have been removed, and metal frame scaffolds are being replaced with new and anti-rust metals. Work is expected to be completed in [one year]”.

On Gyandu Park, Prof. Twumasi went as thus: “Gyandu Park in desolation…As we focus our attention on the large stadiums, more attention would be given to rehabilitation of community parks to reduce pressure on our big national stadiums. My visit to Gyandu Park…revealed decay of the stadium which has been neglected for nearly three decades. Government and development partners in sports will urgently consider its renovation.”

I naturally take promises from government officials on starting and completing state projects with grim and dim looks because of the tendency to see those projects never starting or not being completed and left to ruin. I admit however, that, we will have those promises especially when we seem to have developed a certain lust for lavish sod-cutting programmes. All the same, the promises by the NSA Boss are alright. It is worth praising the government for the reconstruction works at various stadiums. We will wait to see the start and competition of others.

Everything has a lifespan. For stadiums, their lifespans are either shortened or elongated by how they are managed. When all is set and done, we will have to take a serious look at managing our stadiums better than we have done and not allow them to rust, rot or decay only to return to pump millions of cedis into their renovation. That scenario is an unjustifiable waste of state resources. It should stop.