Portugal vs Ghana look back

What would momentarily change things for us was Andre Ayew’s 73rd minute equaliser. It eased hearts. 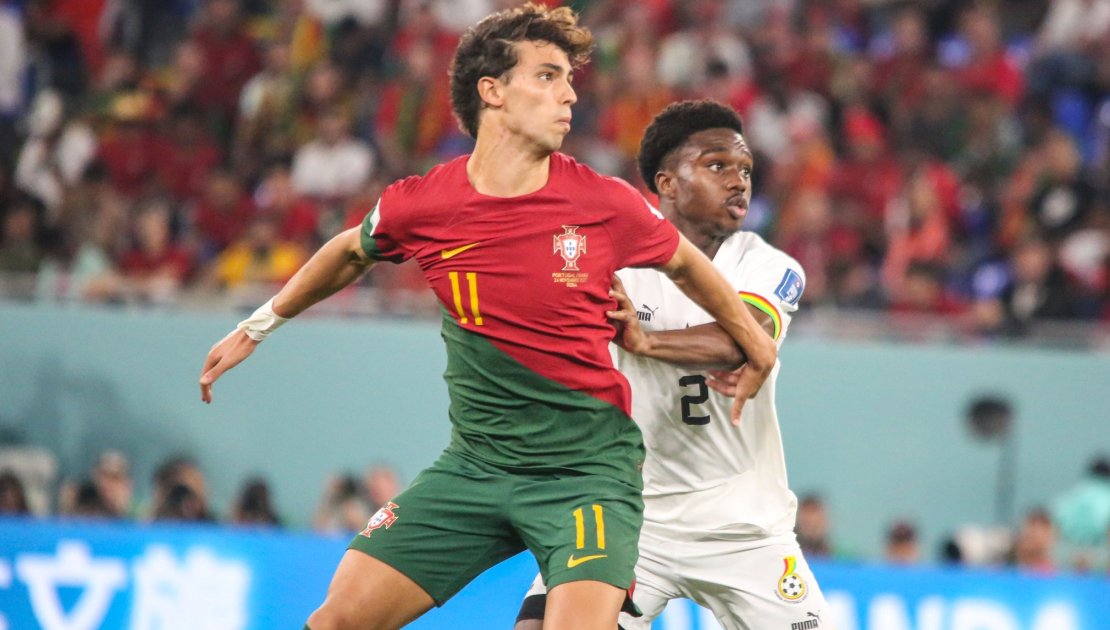 Coaches have such a difficult job. They train their teams tirelessly and come into a game only for a refereeing misjudgment, deliberately or inadvertently, to dislodge everything they’ve planned for. If you’re Ghana’s Otto Addo, you wouldn’t have nice words for Referee Ismail Elfath whose bad judgment gifted Portugal a penalty in Thursday’s group H FIFA World Cup Qatar 2022 game involving Ghana.

"The referee gave a penalty which was not a penalty. Everyone saw that. Why? Because it's Ronaldo or something? If somebody scores a goal, congratulations. But this was really a gift. A special gift from the referee” said Coach Otto Addo who, like many of were disappointed with the referee’s decision, which handed the Portuguese the lead after 65 minutes with Cristiano Ronaldo’s conversion.

The Black Stars had defended resolutely, containing the Portuguese pressure and frustrating their play for an hour and more. I watched our play with nervousness for there were tense minutes and anxiety could be felt in the shouts of many of the crew inside TV3 studios, anytime Portugal took on our solid defensive organisation.

Yet masking this tension was satisfaction as long as the score line was goalless. Referee Elfath not consulting the VAR on Ronaldo’s penalty only showed he was certain of his decision but his certainty was dubious. The replays invalidated his judgment. Nothing would change his mind. What would momentarily change things for us was Andre Ayew’s 73rd minute equaliser. It eased hearts.

The captain showed leadership. He carried out our wishes beautifully with his goal, ironically, at a time some of us were calling for his substitution. We aren’t coaches. At times, we get it so wrong. We don’t see what the coaches see but the coaches do get it wrong as well. They gamble. It explains why, I think, the Kudus substitution proved costly. It undid our setup and drive as we conceded right afterwards.

Two goals in two minutes; the 78th and 80th minutes from Jaoa Felix and R. Felix. Being on a yellow card in that rather combative game, Otto Addo clarified at the post-match interview that, he was basically sought to protect priced asset, Kudus but that’s what also sunk our momentum. We paid for it. We lost it right there – the questionable penalty notwithstanding.

Baba Rahman, with his place in the team now immutable, covered his "sins" well with his well-worked supply for Osman Bukari to perfectly head home in teh 89th minute. It was sweet but the game was painfully lost. Otto Addo himself sums it appropriately: “The game was “hectic” he says.

“We made some few mistakes which allowed the second and third goal”. Otto is right and it’s the sincerity buried in that admission I admire. Let him and his assistants be guided by the lessons they picked from the Portugal game and not repeat the “mistakes” as we expect victory against South Korea.