Let’s take on opponents and whip them. Let’s give Hearts no breathing space. It’s time for us to show real thirst and hunger for the title. 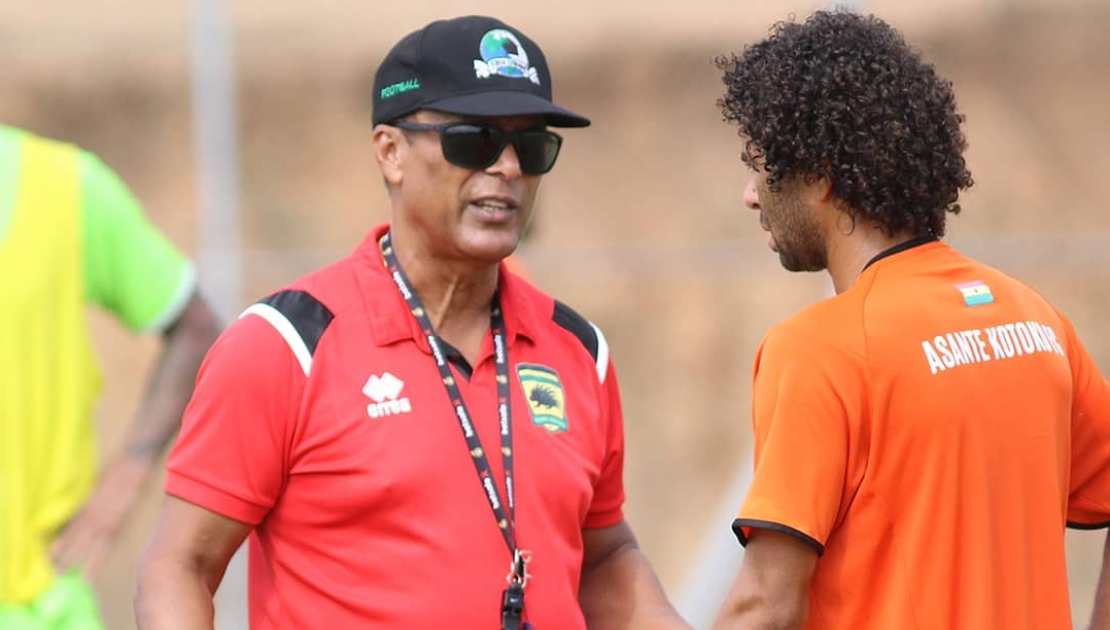 I didn’t see how Hearts will drop points to Medeama in Accra. So, with their 2-0 victory over the Tarkwa side Sunday night; moving to 53 points and preserving their number one spot on the table, Hearts of Oak’s engine isn’t losing steam. Asante Kotoko are away to Inter Allies at Dawu today and the task, on paper, is pretty simple.

First, pick the three points at stake to sustain our energy in the league title race, and second, narrow the four-goal difference Hearts of Oak have progressively opened. In a competition such as what we now have, the champion could be determined by anything – points, head-to-head, superior or even inferior goal difference.

Therefore, while points matter most, it’s necessary to score more goals. Head-to-head as I noted can be another determinant and with the second leg of the Super Clash imminent, all we can expect is to take a game at a time, win, and serve Hearts an unpleasant meal in the Super Clash soon.

We can’t leave anything to chance. If we are so desirous of an unprecedented 25th league title triumph, this is the time to show real thirst and hunger for it. The thirst and hunger must be seen in how we play from today and beyond. The media will do their work – talking, analysing performance, predicting outcomes and so on. We need not bother about that. Ours must be to fully focus on upstaging Hearts of Oak.

Coach Barreto must know better. We don’t expect media commentaries on what’s not right with the team. We want to see results because what he does with the team will be evident on the field and we will judge accordingly. Again, it’s time for us to show real thirst and hunger for the title. It’s time to give Hearts of Oak a good run for their money.

Excuses shouldn’t be entertained. Some fans have been highlighting how our top scorer, Kwame Poku left for Algeria early in the season and the associated ramifications. While Poku’s absence has manifestly impacted on our goals, we had foreknowledge of this consequence. Secondly, our stay outside Kumasi – playing home matches in Accra before settling on Obuasi, some argue, has adversely affected us.

Kotoko’s spirit and soul are irredeemably tied to Kumasi but I’m not sure were unbeatable in Kumasi. Moving the team and logistics in and out of Kumasi understandably comes with some constraints and especially in these times, it can be financially draining. If this difficulty is what’s culminating into our inability to win convincingly and consistently, it’s reasonable but isn’t it too late to give excuses?

Let’s take on opponents and whip them. Let’s give Hearts no breathing space. It’s time for us to show real thirst and hunger for the title. It’s also time the league management body and the Ghana Football Association (GFA) for that matter, gave a second thought to the timing of Kotoko and Hearts matches. Our system is prone to corruption.

We risk exposing it to cases of match manipulation from now if the two teams and others don’t play simultaneously. We shouldn’t look on carelessly since anything in that regard will undermine fairness and kill the fun in the competition. Over to you, GFA.