Can we for example cite for every World Cup we’ve played, what we’ve used money from FIFA and by virtue of our qualification and participation for? 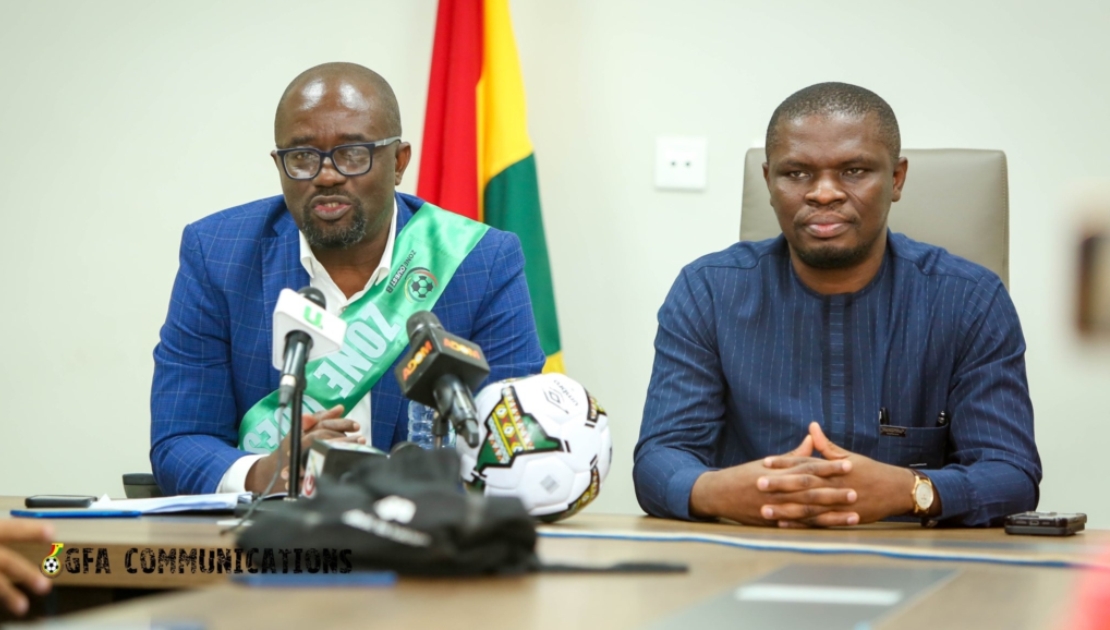 The benefits of the World Cup are immense and perhaps incalculable for everyone involved. The most significant thing however isn’t that we run commentaries on the benefits – whether quantifiable or not. Ours is to continuously charge those tasked with managing football at the association and/or state level to let’s see and feel the benefits and impact on our football.

If we can’t measure the impact and see them; our experiences are at best sightseeing and lip tales to be shared with our grandchildren. Of what use are those experiences to taxpayers? We’ve been to four World Cups since 2006. Exactly what can we point to as material benefits which’ve impacted Ghana football and its development?

If we can’t identify those benefits, point others to it and seek to grow more with our World Cup benefits then we lose nothing by not qualifying as in 2018. I’m not sure of what we lost by not going to Russia. Maybe the taxpayer gained more as state resources weren’t outrageously spent on a perennial non-performing senior national team.

Let’s dwell on the real issues of growth, in this case, World Cup funds for development of our football? Can we for example cite for every World Cup we’ve played, what we’ve used money from FIFA and by virtue of our qualification and participation for? From 2006, 2010, 2014 and what we’ve lined up for 2022? Can the Ghana Football Association (GFA) and the Ministry of Youth and Sports (MOYS) point to specific football development projects arising out of our “glorious” World Cup participation?

2014 was inglorious as “money ruined us” (to quote former GFA President Kwesi Nyantakyi, Daily Graphic, June 27, 2014). The commission of inquiry was to repair the 2014 mishaps. Evidence however shows we’ve not learnt much. Simple issues of management committee formation can’t be followed by the GFA. The MOYS have looked on carelessly.

What’s the progress we’ve made aside the lengths state actors and the GFA have gone to use our taxes on the team with nothing substantial in return? I’d be glad to see the real World Cup benefit projects aside the usual talk. Finally, the subtle “attacks” by GFA associates on journalists must not go unnoticed. The GFA cautions journalists not to lie and defame, which’s good but what’s inescapable too is the tolerance levels of this GFA. It’s markedly low.

“Junior journalists” are being cautioned to be “wary” of “senior journalists” who’ve turned “politicians”. This “caution” could’ve been dismissed if my brother Tophic Abdul Seinu had no affinity with the GFA. It’s hard to however overlook his caution as it feeds well into fears of the growing intolerance by the system. Criticisms of journalists shouldn’t hurt especially when those criticisms are grounded in fact.

Journalists shouldn’t support the GFA and Black Stars because of better working opportunities with well-established media at tournaments as my brother says. That would be so self-serving. Journalists should rather insist that the GFA/MOYS and other stakeholders commit to doing the right things to develop Ghana football — not to spend huge taxpayers money on Black Stars at tournaments at the detriment of critical domestic football issues.

The GFA/MOYS — our governments are all complicit in the unjustifiably huge expenditure on the Black Stars at tournaments — AFCONS being no exception. We’ve got to look back home at the basic development issues of Ghana football and spend some or more of the millions of dollars expended on Black Stars to build the foundations of our football.