GPL is back but what's new?

There is no need recalling the ills of the past; naming that which destroyed our football because we know those ills. 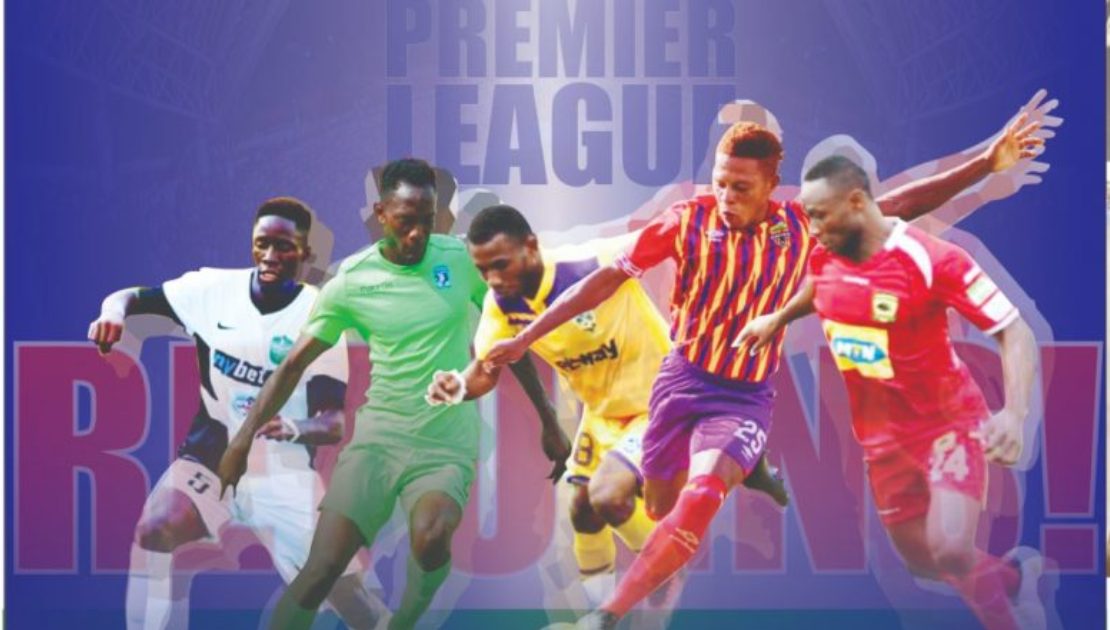 The Ghana Premier League is back.

Domestic football finally returned over the weekend with action at various venues of the Ghana Premier League (GPL). It was the first-time competitive football was being played under the GPL umbrella post #12. Interesting results were recorded with a shock outcome at the Accra Sports Stadium, where Berekum Chelsea beat Hearts of Oak 1-0.

I was at the Theatre of Dreams, Dawu, to watch Dreams thrash King Faisal 4-1. That was a pleasant surprise. Aduana Stars, by virtue of their 4-0 pummelling of Inter Allies, was the most exciting side. Yahaya Mohammed yet proved his quality with a hat trick in the Aduana game. Liberty Professionals and Legon Cities also produced a thriller despite their 2-2 stalemate at Dansoman.

Coach Maxwell Konadu's admission that Kotoko struggled to beat Eleven Wonders 1-0 at home was a sincere but the win, for me, is all that mattered. WAFA and Medeama won away, beating Karela United and Ebusua Dwarfs 1-0 and 3-1 respectively. Ashantigold and Bechem United were strong at home wining 2-0 and 3-0 over Great Olympics and Elmina Sharks.  Each of the nine venues saw at least a goal being scored.

The fact that some matches recorded between three and five goals was impressive same as the stories of hat tricks and braces but do we have anything new to report? That, we have an 18-team competition now makes the league quite different from what we have been used to since 1998/99 season.  Clubs would be travelling a little more for additional number of matches.

Fans would have a little more fun as well but this would be dependent on how their clubs perform and of course how the league competition is managed. A lot has been said about the new order at the Ghana Football Association (GFA) and why we must bring our hands to wheel to better push Ghana football. There is no need recalling the ills of the past; naming that which destroyed our football because we know those ills.

Thus, our resolve to repair the impaired image of local football for instance, should be seen in both words and deeds. Eyes are closely watching. Every conduct of football people will be judged by the public and the corporate world we want to court to the game. At end of the season, we will find out what progress we were able to make.