Let Management take a firm stance on Coach Zachariassen and communicate it him. 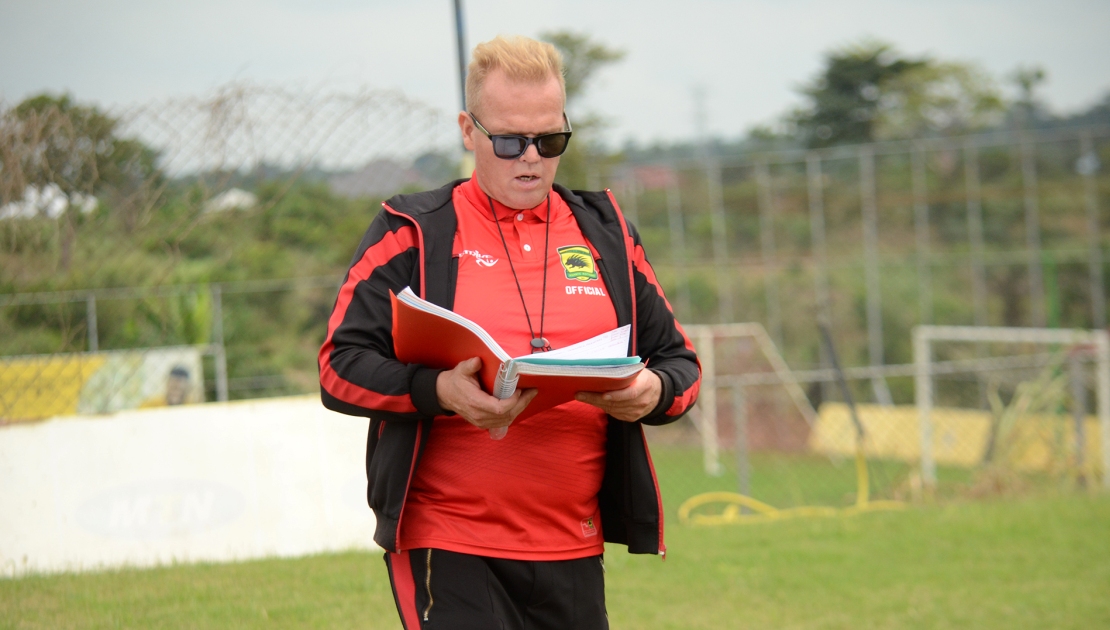 Like a nagging pain in the neck, Kotoko supporters’ hearts have been aching badly in the past week following the exit of the Porcupines from the CAF Confederation Cup. The supporters’ pain has not just been as a result of the Africa fiasco but also because of how certain issues related to the failure in Africa has been handled by the club’s Management.

The team returned from Cote D’Ivoire 24hours after the 2-0 defeat to San Pedro. Unlike other arrivals from trips outside Ghana, Coach Kjetil Zachariassen was not part of the contingent. It was neither because he had sought permission to be with his family nor was there any Kotoko-related matter he had attend to – like he did, when midfielder, Alexis Didi’s mother died.

Zachariassen reportedly left a message last Sunday that, he would not return to Kumasi. He feared for his security. Yes, fans had been enraged over the team’s poor showing against San Pedro but why anybody or the coach, would think that, the livid fans were invade or storm Zachariassen’s home and physically attack him was the beginning of a needless drama.

Right or wrong, Kotoko have sacked coaches better than Zachariassen. Sacking Zachariassen just after the Africa fiasco would not have come as a surprise to anyone. In the first place, the circumstances leading to Zachariassen’s signing was problematic. The decision to bring him, however, had to be supported because fans had little or no choice.

A lot of us, however, knew at heart, that, Zachariassen would hit a snag in no time. He was going to be shown the exit not only because he is not cut for the job but also because of factors that make success, as we define it, very difficult. Why the Management tolerated and even fueled talk on radio about Zachariassen’s so-called insecurity in Kumasi was amazing.

A Management member and Zachariassen’s agent, vehemently arguing on radio over the coach’s air tickets and private WhatsApp chats, for me, created disaffection for Management other than the coach. Kotoko need not engage the coach’s agent on public radio.

Kotoko hired Zachariassen. If Zachariassen has not lived up to expectation, Kotoko must sack him. It is wrong for operatives of the club to be threatening to “reveal things” on the coach as if to say, that so-called exposé on Zachariassen and its attendant damage will not affect Kotoko.

Now, strong emotions have been spewed. Relations between the club and the coach have been strained a little. I do not know how the coach will confidently take up his job as he returns today. I also cannot tell how fans will receive him. What is sure, however, is that, the drama on this issue was pointless.

Let Management take a firm stance on Coach Zachariassen and communicate it to him.