Seven years upon his return, in his first major game, albeit non-competitive, he has again beaten Hearts 2-1 in Kumasi. 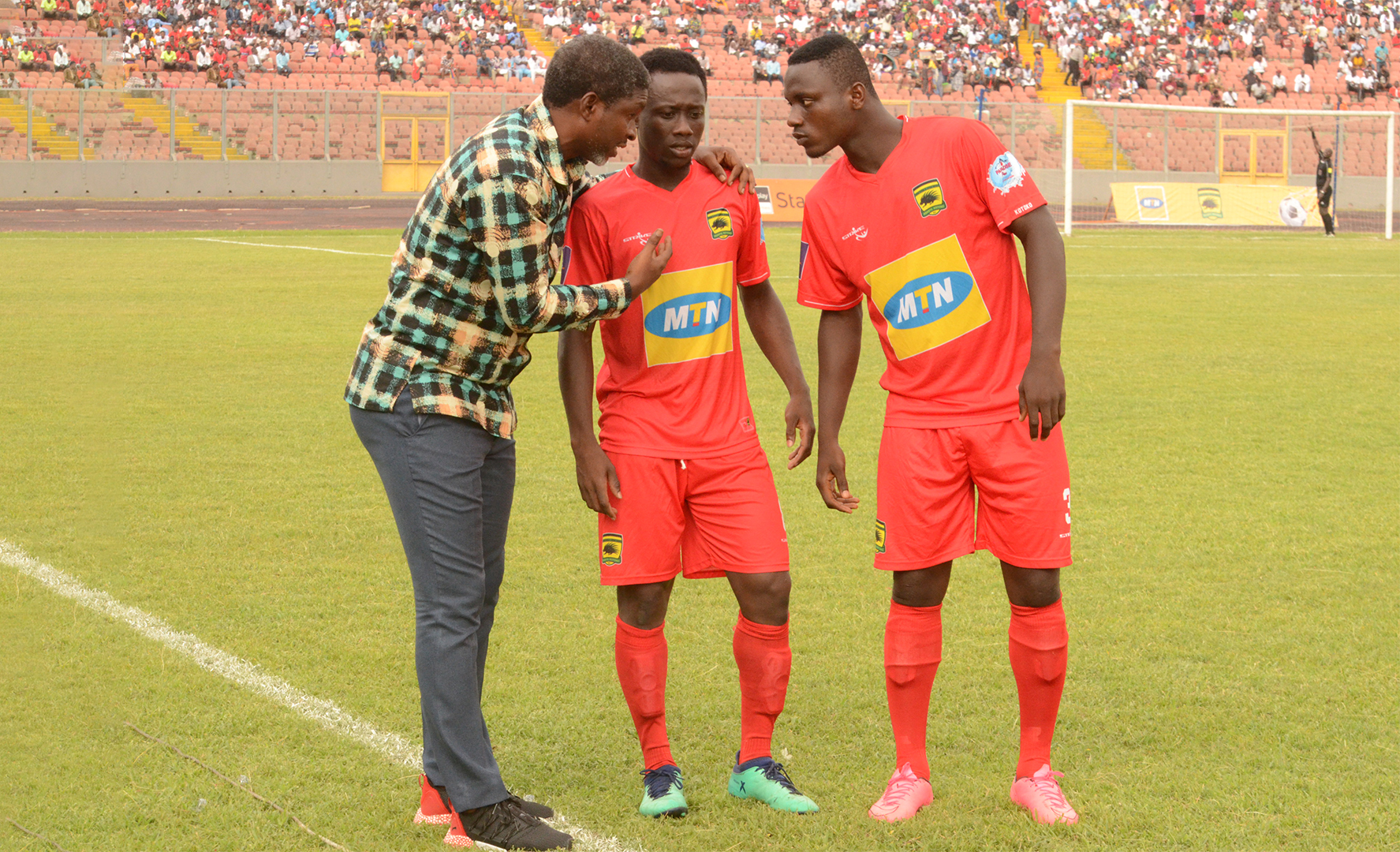 In football, defeat has a way of altering the significance of a match in supporters’ eyes. If not, why would some followers of Hearts of Oak, immediately after watching their side lose 1-2 to Asante Kotoko in the President’s Cup last Sunday, seek to downplay the importance of the game, when from the start, they had trekked from Accra vowing to overcome Kotoko to lift the trophy?

This behaviour is so typical of bad losers. No matter how I try to see the Phobians’ conduct as one naturally borne out of the bitterness of losing, it is in order to point out that, the Porcupines are deserved winners having been the most active team since the episode of #12 threw Ghana football into chaos. Thankfully, we have been ushered into a new football season.

I know that football often defies logic but regardless of the point that, Kotoko-Hearts matches usually follow no guide, I submit that, it would have been illogical had Hearts of Oak escaped defeat in Kumasi. First, they were saved by the rains when the first game was disrupted months back. With a fine weather, defeat starred the Phobians in their faces.

I commend Maxwell Konadu for their hard work, especially when he, as a new coach, had just about a week to prepare the team for the big game. It is a good start for him. It is interesting that, before exiting Kotoko in the 2011/12 season, Maxwell Konadu, in one of his last and memorable league matches, beat Hearts of Oak 2-1 in Kumasi.

Seven years upon his return, in his first major game, albeit non-competitive, he has again beaten Hearts 2-1 in Kumasi. Sunday’s game was of course, to honour the First Gentleman of the land but it also served as a useful preparatory game ahead of the 2019/20 Ghana Premier League, which begins this week.

I urge the Porcupines not to be complacent because the real show is about to start. Having had such a confidence booster, we should build on that and walk into the league season with the type of momentum that would see us overcoming opponents every match day. Once again, I commend Maxwell Konadu and his team for their effort and expect more from them in the coming season.