The biggest lessons to learn are: placing national interest first, giving opportunities to players on merit – not by their affinity to managers of the GFA and of course, allowing national team coaches the independence to work. 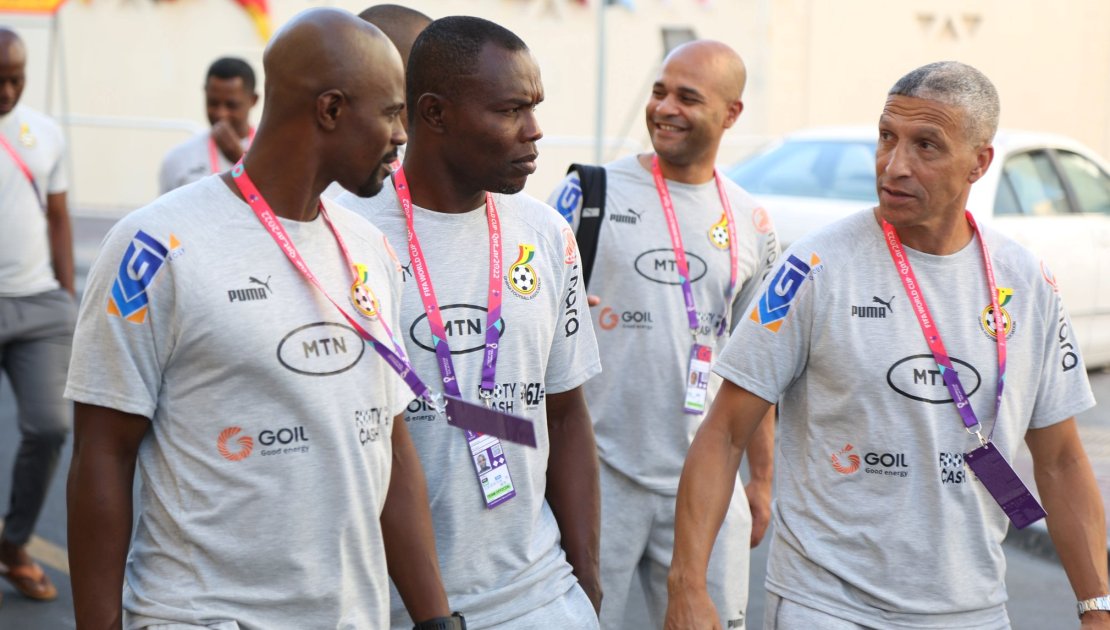 By his definition, Coach Otto Addo, on the back of our loss is no genius. It’s good he’s ended his work. But he’s leaving us pained by his flawed decision-making with selection and substitution, which chiefly contributed to the team’s inability to make it to the second round of the Qatar World Cup.

The immediacy of it is what’s surprising but Otto Addo’s exit after the World Cup was known from the start of his stay. What’s more comforting, the team’s failure to progress notwithstanding, is that, we’ve had insights into the real strengths of our team. First, we’ve a young team (it was about the youngest in Qatar), and that means we’ve a team for the future. We would perform under a more competent coach.

That, for me, is a positive takeaway. How many of us didn’t appreciate the surprise first-half defensive outing against Portugal though we lost? Who wasn’t pleased with how we battled South Korea to win 3-2, giving us hopes that Uruguay would be another tough test yet we had the wherewithal to triumph? Uruguay – Otto Addo oddly tinkered with his lineup and even with that, fans backed him and the team in wait of qualification.

Our confident start affirmed the promise we had. Captain, Andre Ayew’s 21st minute penalty miss however extinguished the energy in our play. It gave momentum to the Uruguayans. Daniel Amartey confirmed that in his interview with FIFA+.

"It changed the game. If we score, we would go ahead of them but when he missed the penalty, they got their energy back. But that's football ... You’ve your chance and don't take it and they get it and took their chances. Our levels dropped. An early goal is most important and if we had scored they would have gone down" said the defender.

Two goals in six minutes from Giorgian De Arrascaeta deflated us the more. The timing of the goals played back scenarios in our two previous matches – conceding a second goal minutes after the first. The bigger issues with our play for me were with selection and substitution. Fielding Baba Rahman was both a blow to other players better than him (like Gideon Mensah) and a huge disincentive to the wheels of progressive play.

Otto’s other subs were okay but when it was clear to pullout the non-performing Baba, Otto didn’t find it appropriate. After all, the damage done by starting him was hardly reparable. The GFA’s gratitude to all for the massive support is in order. The talk of learning lessons is also the right thing to say to the public but whether it would be the right lessons and if they would act on what they say is another thing.

The biggest lessons to learn are: placing national interest first, giving opportunities to players on merit – not by their affinity to managers of the GFA and of course, allowing national team coaches the independence to work. Love for the Black Stars is there. It’s gone nowhere. We saw it in Qatar. It was felt nationwide. There’s a way to arouse that love for the team. It’s up to managers of the Black Stars to put to death all self-serving interests and decisions in their management of the team. That would change a lot.