It serves no good purposes pouring adjectives on the decision by the hallow Palace. 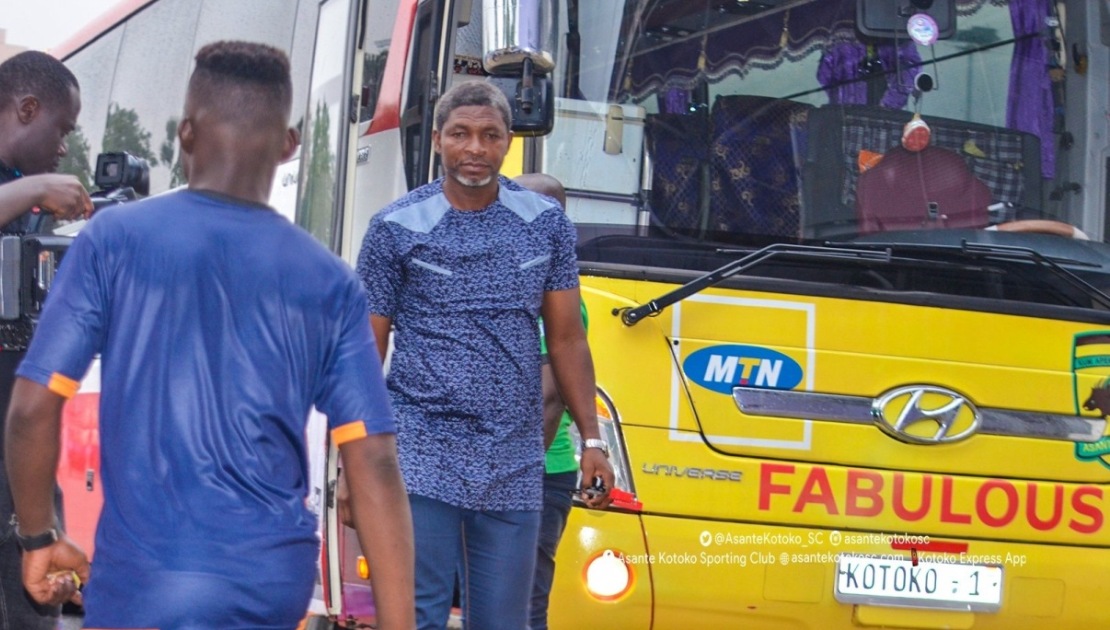 Without careful analyses the ban seems unreasonable, particularly looking at things on the face value, just picking and placing them in the normal football world, where clubs sign players to augment their teams mid-season or at the season’s closure. But, even on the normal global football stage, there are times when clubs are prevented from recruiting players for breaching transfer regulations. A few examples will suffice.

In February this year, South African giants, Kaizer Chiefs were handed a two-year transfer ban by FIFA for their 2018 signing of Madagascan, Andriamirado Andrianarimanana from Fosa Juniors. In February last year, EPL side, Chelsea was also slapped with a two-window transfer ban for infractions in the international transfer and registration of U-18 players.

In 2008, Sion signed Egyptian goalkeeper, Essam El-Hadary when he was still under contract at Al Ahly. Sion were given a two-year ban as a result. Roma suffered punishment over their signing of Philippe Mexes in 2004. The French defender sealed a four-year deal with Roma but he had a running contract with Auxerre, who did not accept the deal. In consequence, Roma received a one-year transfer ban.

What is noticeably different from the examples and Manhyia Palace’s ban on Kotoko, is the fact that, ours is a self-imposed restriction on player recruitment for at least a season. The others are FIFA punishments arising from breaches of transfer rules. The two are not the same. I cited these examples, however, to illustrate the point that, whether it is a self-inflicted ban or a FIFA ban, such sanctions give birth to adverse effects like in Roma’s case where their performance dipped following their ban.

Kotoko fans have similar fears – that is, fears that the ban on player recruitment for a season, could impact negatively on performance. In a sport with considerably high uncertainties, where suspensions and injuries can occur at anytime, an embargo on recruitment is unpleasant. Before Covid-19 triggered the suspension of the GPL, we saw how things turned tough for Coach Maxwell Konadu when nearly seven players were hit by injuries in a short time. So, the fears of the fans are legitimate.

Yet, listening to Manhyia’s argument, which basically emanates from the sheer waste of financial resources on recruitment every season, I am heavily constrained to fault their wisdom. The waste did not start now. I remember a story I did on Coach Paa Kwesi Fabin’s frustration with having to deal with 65 players when he came. At some point it, it pruned to 45 players. Even that was difficult to handle technically and managerially. In fact, from 2010 till date, per my records, we have signed 12 players every nine months and also sent out 15 players every year.

The distressing part is, while majority of the players cost so much, a bulk of them gave no good returns. Nearly 90 percent of them left just like that, some with contracts being mutually terminated. Is that good football business? Is that prudent management of resources? Why will Manhyia Palace not stop the hands behind such reckless player recruitment for a moment? Like it or not, Kotoko is owned by the revered traditional powerhouse, which always has a strong say in the scheme of things of the club.

It serves no good purposes pouring adjectives on the decision by the hallowed Palace. It rather behooves the technical team to critically assess the practicality of the ban and make their judgement known to the Board or the would-be Management. If it is not possible for us to go a season without recruiting players, a passionate appeal should be made to the Palace, based on technical wisdom. Nananom could beat a retreat. And we must learn from this experience.