Kotoko now have a clean bill of health and would suffer no transfer ban in consequence. 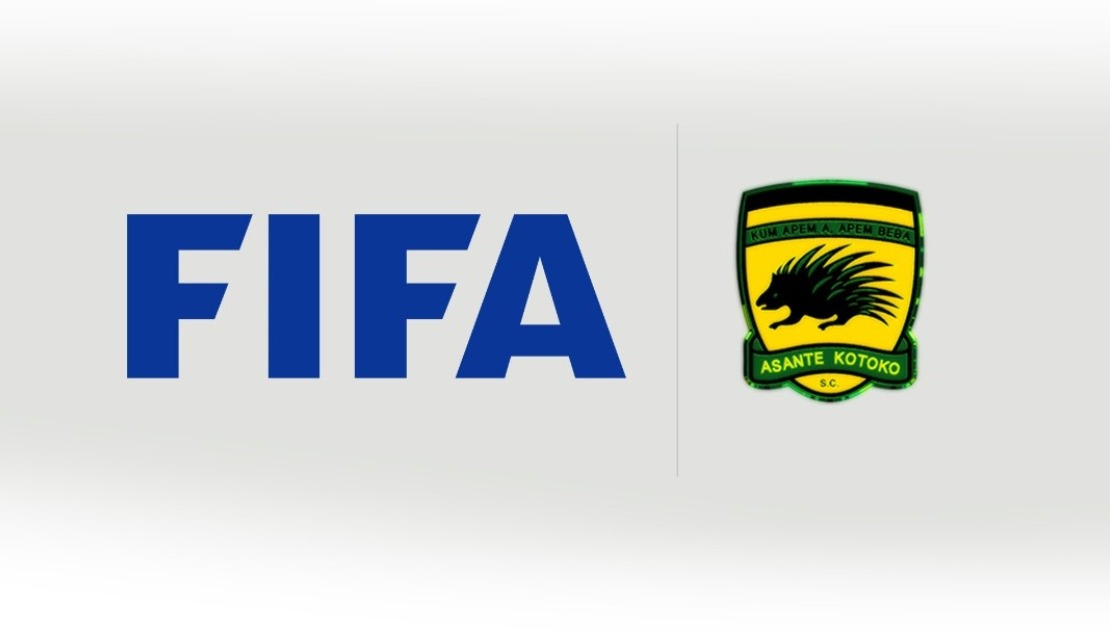 Kotoko have been cleared by FIFA

In a letter dated May 4, 2020 and signed by Head of Players’ Status at FIFA, Erika Montemor Ferreira; FIFA said it would “proceed to the closure of the file” after the amicable agreement between the two clubs.

FIFA’s correspondence came two days after it received a communication from Closemarking Consult, the firm that aided Kotoko in the matter, explaining that the two clubs have successfully resolved the issue.

Esperance had earlier delayed in paying Bonsu’s transfer fee in view of the unresolved issues around the signing of Emmanuel Clottey. Kotoko would subsequently be fined US$240,000 by FIFA with the breakdown as follows – transfer fee US$180,000; accrued interest, US$45,000 and legal charges – US$15,000.

A pact was however reached between Kotoko and Esperance to waive the US$45,000 accrued interest; US$150,000 being Bonsu transfer fee paid as part payment to offset the US$180,000 debt with the remaining US$30,000 rather paid by Kotoko.

With the necessary payments thus made and acknowledged by Esperance and FIFA, Kotoko now have a clean bill of health and would suffer no transfer ban in consequence.