I observed a marked departure from the situation where little, creative content existed on the GPL. It was remarkable. 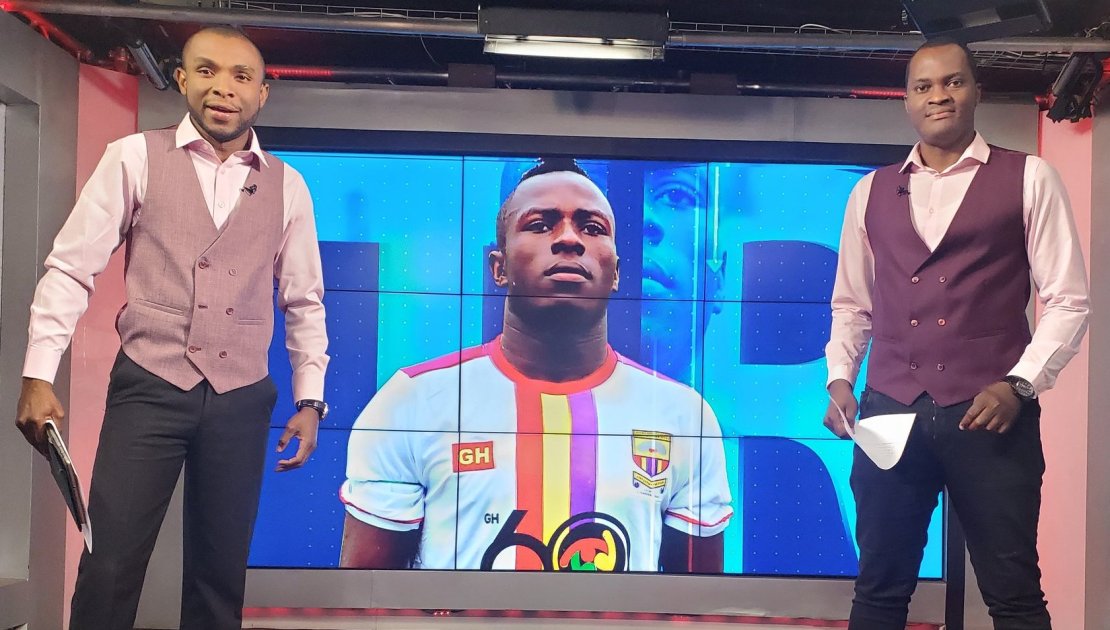 In the 2019/20 season, which was canceled due to COVID-19, I discussed how the media, through conscious efforts to promote the Ghana Premier League (GPL), developed programmes solely dedicated to domestic football. Although we inevitably maintained a good dose of space and airtime to European football, I observed a marked departure from the situation where little, creative content existed on the GPL. It was remarkable.

We could easily could get away with the excuse that, there was little or not much to pick from the domestic game and that, negatives abound hence our inability to dwell on positive narratives. However, Media General, through TV3’s GPL Express proved that, claims of negatives dwarfing the positives when it comes to GPL stories were not entirely true. I commended them.

Joy Sports and GTV Sports+ buttressed this stance. They churned out more positive stories on the GPL. These came alongside countless radio football discussions and volumes of online news stories and features – not leaving out the truckload of stories published by print and online outlets owned by clubs and other media.

Amidst COVID-19, GPL clubs are gearing up for 2020/21 season. They have been solidifying their administrative and managerial arms with energy equal to that which they have committed to recruiting players and announcing sponsorship deals. In spite of the problems we associated with running football in the country, clubs are hopeful of the best in the new season.

Their social media accounts have been oozing heatedly with information – artworks of varying shapes and colours – speaking of grand events taking place at their ends. No one wants to be left of the competition to hype their players for example. Similarly, newsrooms have been busy. Editors have been thinking deep – plotting the paths or graphs to navigate an excellent coverage.

Joy Sports pulled arguably the biggest GPL pre-season television programme on Saturday night with their Transfer Countdown, giving a breakdown and insightful analysis of player transfers; and drawing thousands of views and reviews on social media. They deserve commendation.

Already, Citi TV has Football Made in Ghana, TV3 owns GPL Express. With their daily midmorning show, The File, GTV Sports+ gives a myriad local football content. GPL broadcast right holders – StarTimes have a juicy package when the season takes off. I cannot forget Joy Sports’ podcast on the GPL. They must bring it back. I look forward to a local language version.

Thus, from a purely media angle or perspective, local football enthusiasts can pleasantly expect baskets full of brilliant radio and television programmes dedicated to the GPL in the new season. Fans of the local game cannot expect less with what Joy Sports offered us on Saturday night for example. It was a job well done. Kudos to the Joy Sports team.