This should serve as the foundation to woo more corporate investors to our game, otherwise there’ll be no starting point to the destination of lucrative sponsorships for our local football. 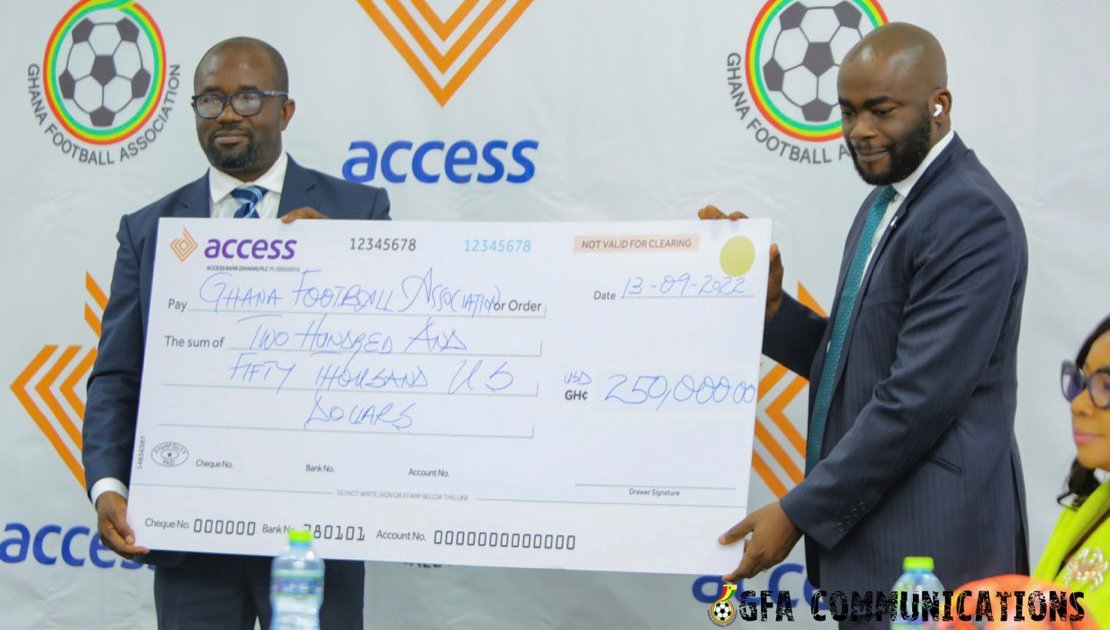 Some have said that it’s woefully inadequate. Others believe the Ghana Football Association (GFA) can do more than it’s done and that the sponsorship announcement and how much would end up in the clubs’ account isn’t anything cheerful. Questions: isn’t it better to see the jar as half full than half empty?

Isn’t it appropriate to appreciate the slight shift in securing sponsorships for our domestic leagues rather than assuming a posture that refuses to acknowledge marginal gains in courting corporate support? I’ve watched with interest the efforts of the GFA regarding sponsorship for our domestic leagues. Regardless of the quantum of money that’s to hit the clubs’ account, irrespective of the so-called small amounts involved, for starters, it’s better to have that than nothing.

The nothing-at-all situation only amplifies the cries and taunts that our domestic leagues are orphaned. Now, the elite league has a US$2million-year-deal (for three years) with betPawa. The Women’s Premier League for the first time has a Ghc2million-sponsorship from Malta Guinness for five years. With Access Bank, the Division One League has a US$250,000 one-year sponsorship. It's the first in seven years.

This should serve as the foundation to woo more corporate investors to our game, otherwise there’ll be no starting point to the destination of lucrative sponsorships for our local football. Club owners and administrators — key stakeholders, need to insist on transparency and accountability if you like. It should be a never-ending call.

The media can’t do much if clubs don’t safeguard their interests using the proper means of checks and balances. Corrupt, suspicious deals must be seen as what they’re, but if you make claims of wrongdoing and you aren’t ready to provide evidence, you should better spare our football the image-denting allegations.

The season has begun on a good note with promises of logistical support to clubs. On the betPawa Premier League, I've seen first time, a wrap of data on developments at the various venues on match day one. It’s something useful that would add to the body of information the media need to work with sometimes. It’s positive.

On promoting the leagues, we’re fond of citing European examples that they blackout negativity, which is good but what we don’t reiterate is they’re also deliberate about the management of their leagues. Let our league managers be intentional about what they’ve started and sustain it. That way, we would be closer to making our leagues attractive.