In practice, however, it was necessary for the GFA to act in consonance with our health authorities and the Government. 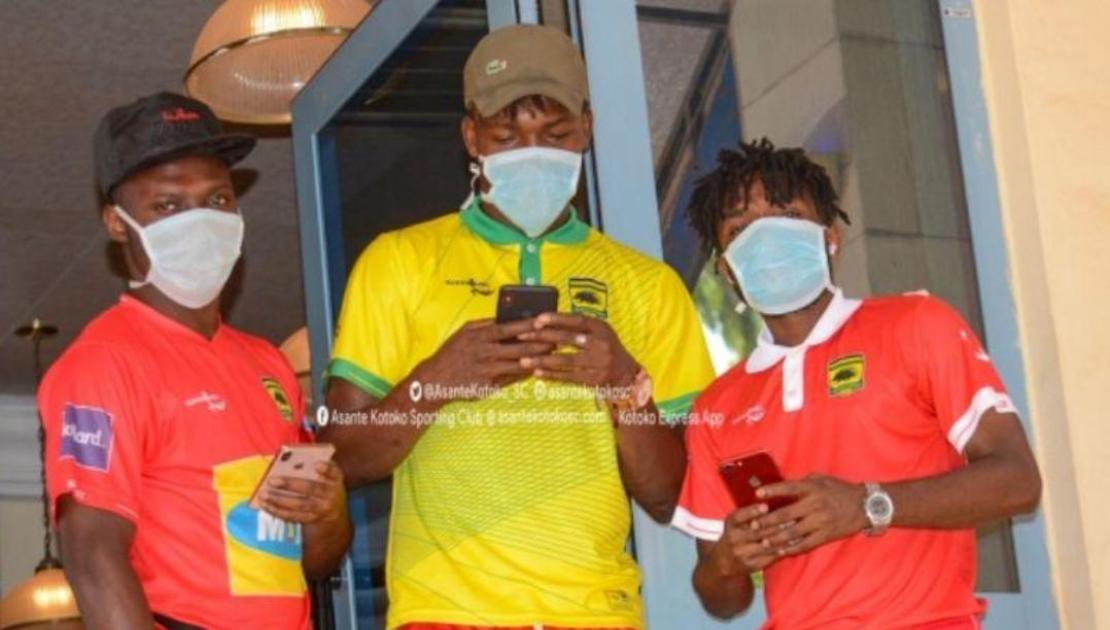 The Coronavirus otherwise known as Covid-19 had been ravaging lives. Cases of the infection were rising worldwide. Countries badly hit like China and Italy were moving heaven and earth to contain spread of the infection. Their containment included employing measures that curtailed mass gathering of people. The Chinese Super League was for example suspended.

As the health infrastructure and medical services were being overstretched in Italy because of the rising cases, Seria A was discontinued. England, France and other countries would follow suit. Pressure started mounting on the Ghana Football Association (GFA) to do same although Ghana at that time in question was yet to record a single case of Covid-19.

Now we have seven reported cases and several measures have been announced by the Government to combat the infection. What we had weeks back were suspected cases and not until those cases were officially confirmed by our health authorities as being Covid-19, the admonition was to guard against creating fear and panic. I do not think calls on the GFA to suspend the Ghana Premier League (GPL) were in principle wrong.

In practice, however, it was necessary for the GFA to act in consonance with our health authorities and the Government. No matter how perilous Covid-19 is and how determined the GFA wants fans protected from the infection, it would have been out of place for the football association to  have suspended the game outside of the various protocols that were being observed by our health authorities and the Government before any major announcement was made.

For most of the countries I have been following in the news relative to the infection and the steps they are taking to contain it, none had their football authorities going ahead to make declarations without taking due congnisance of what the national situation was concerning the outbreak. That, the GFA only waited for President Akufo Addo to announce a ban on mass gatherings before putting the GPL on hold was important and the most sensible thing to do.

It is unfortunate we do not know when football would return but analysing the Covid-19 outbreak within the context of saving human lives (and that is what every serious society should do), we must have no worries because, without life, there will be no football. There is wisdom in preserving lives than recklessly exposing all of us to infections that can wipe us out of the earth’s surface.

Liverpool coach Jurgen Klopp made that point in what for me, passes as the best statement I have read from any football personality on the Coronavirus outbreak. Klopp partly said: “First and foremost, all of us have to do whatever we can to protect one another. In society I mean. This should be the case all the time in life, but in this moment, I think it matters more than ever.

“I have said before that football always seems the most important of the least important things…We don’t want to play in front of an empty stadium and we don’t want games or competitions suspended, but if doing so helps one individual stay healthy – just one – we do it…If it’s a choice between football and the good of the wider society, it’s no contest”.

It is really no contest. Let us just stay safe. That is more important.