A glowing light of darkness

Light FM’s sports crew is leading us into pitch darkness. It is disappointing. 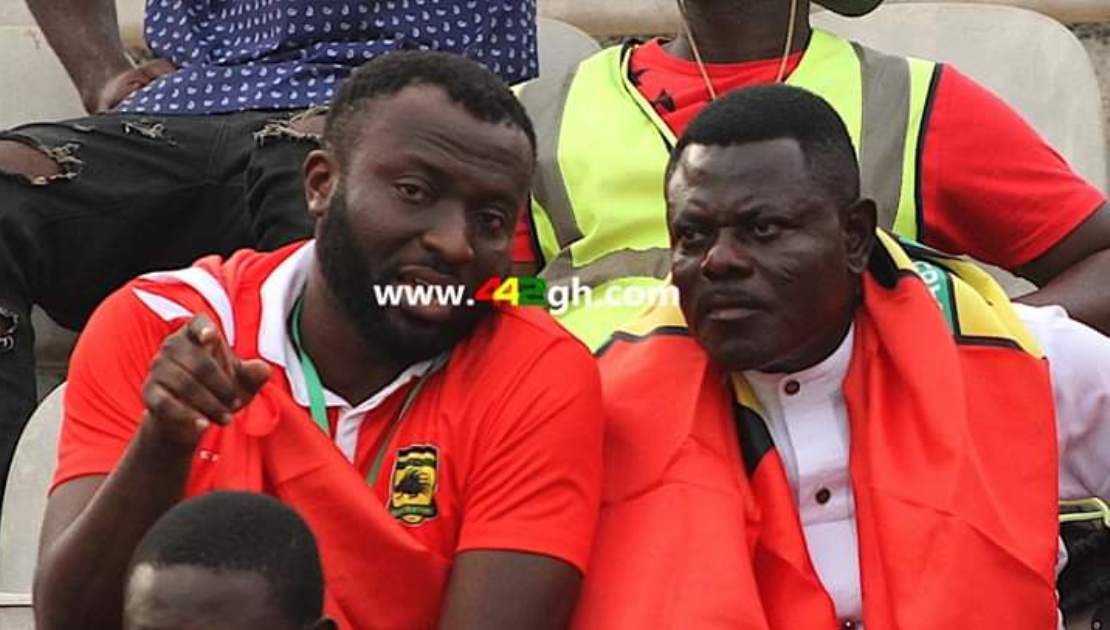 Pardon my crude oxymoron. It is deliberate. It is the way I chose to title this article in light of the National Circles Council (NCC)’s “letter of displeasure” on the continuous verbal attacks unleashed on Asante Kotoko Management members by Light FM’s sports crew. The letter, dated March 24, 2020 and signed by the NCC Chairman, Christopher Demeya, chronicles the maligning of Management members appointed by Kotoko Chairman, Kwame Kyei, by his own media house.

“The NCC is not averse [to] dissenting views but not when it smacks of sheer malice and a cancerous desire to undermine the work and authority of the Management members of our great club” says the second paragraph of its letter. In the third, fourth and fifth paragraphs, the supporters’ umbrella body states its confusion as to why the Chairman’s FM station would be used as a “conduit to pursue parochial interest targeted at denting the reputation of his own men at work.

The letter ends by admonishing managers of Light FM to call their sports crew to order. I have had my own differences with Kotoko’s leadership but it does not include an endorsement of conscious, unguarded commentaries meant to denigrate anybody. It is intriguing that, this character assassination takes place on the Chairman’s own media channel. Why Light FM, as espoused in the NCC letter, will abandon the good course of shedding light on the positives of the Chairman’s work but inexcusably slam the Management team he chairs should confound any right-thinking Kotoko fan.

The confusion becomes grand when you consider the fact that, recently, after the infamous Aduana Stars-Asante Kotoko league match; the Chairman called into Asempa FM, whose crew, in an editorial, were asking legitimate questions of the Kotoko leadership. Our Chairman urged calm. He advised Asempa FM to focus on productive developments at club like the fencing of the Adako Jachie land.

I say with sadness that, Light FM’s sports crew is leading us into pitch darkness. It is disappointing. With the unfettered access they have to Kotoko by virtue of their owner being the club Chairman, one would have assumed that, they would better utilise the opportunities at their disposal – not misuse it by irresponsibly deriding the Management their own man appointed to help him administer the club.