Again, who are the other media houses that sent their bids apart from GBC and StarTimes? 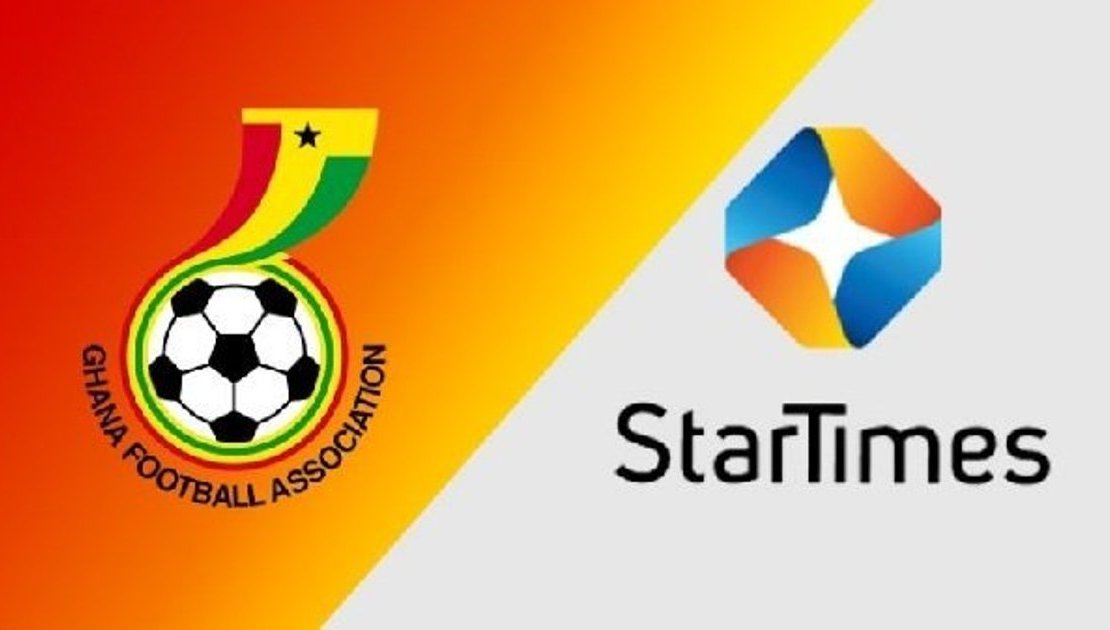 It is said that, "There are always two sides to a story and sometimes it is even three". I do not know what the third side of the GFA, GBC-StarTimes issue with the television rights of the Ghana Premier League and the FA Cup is at this moment. I however remember saying on Sunday Night Live on GTV Sports+ that, in determining what would be best for our football on the television rights issue, there was the need to find out what the international best practice is.

Television rights and its associated matters are one important aspect of not just football but in fact, any of today’s business. Until in recent years, the Ghana Football Association (GFA) had not taken television rights issues seriously. The GFA’s realisation that, it could no longer gloss over that aspect of the football business was one of the positive notes of the old administration.

It was only normal for the new GFA, under leadership of Kurt Okraku to immediately open the door for bids for the television rights of the Ghana Premier League and the FA Cup. That StarTimes won rights for both the Ghana Premier League and the FA Cup was no surprise.  It is not difficult to explain why. StarTimes’ initial relationship with the GFA, which was annulled by Kurt’s administration, and the fact that, Kurt’s Proton Sports firm, had something to do with the brokering of the initial StarTimes deal, made it difficult for any of the bidders except StarTimes to win.

This is just one of the views flying in and around the football space. Transparency questions are being asked with some journalists daring to doubt the integrity of the entire bidding process. It is safe to say that the journalists questioning the propriety of the bidding process and how it ended, have no real evidence of impropriety against the GFA. But, is it not naïve to also dismiss the questions being asked?

The first StarTimes deal with the GFA was fraught with controversy. One would have thought that, the new one would be free of problems especially at its birth. I have read the statements by both the Ghana Broadcasting Corporation (GBC) and the GFA. It is true GBC made a relatively better financial offer and the GFA is right to say that, “evaluation of bids is not only about the financials but includes all conditions”. GBC further raises a valid point concerning their reach, how accessible local football would have been to the public because their free to air platforms.

There is also wisdom in the argument they advanced on how they invested in the game during the normalisation days. The state-owned media, however shot itself in the foot, by demanding a 30 per cent share on all title sponsorships. That is not done. It is incredible. It is insensitive. Why GBC made that demand intrigues me just the same way the tolerance the GFA had for late bids amazes me. Is the GFA’s act a proper corporate governance procedure?

It can be assumed that, perhaps being the national broadcaster, the GFA found it prudent to entertain late bids. The other legitimate question to ask is: If the GFA had the patience for late bids from GBC, why did they not discuss the 30 per cent issue to iron out their difference with the state broadcaster?

Again, who are the other media houses that sent their bids apart from GBC and StarTimes? Should we not know in an era of transparency or we are not there yet? My take is that, this television rights issue raises more questions and that situation does not inspire greater confidence at a time GFA wants to be seen differently.  They must tread cautiously for it is too early in the day to be saddled with avoidable controversies as a new  administration.