Coach Seydou Zerba, who was announced Sunday morning as the replacement for Dr. Prosper Narteh Ogum, is the first Burkinabe coach of Kotoko 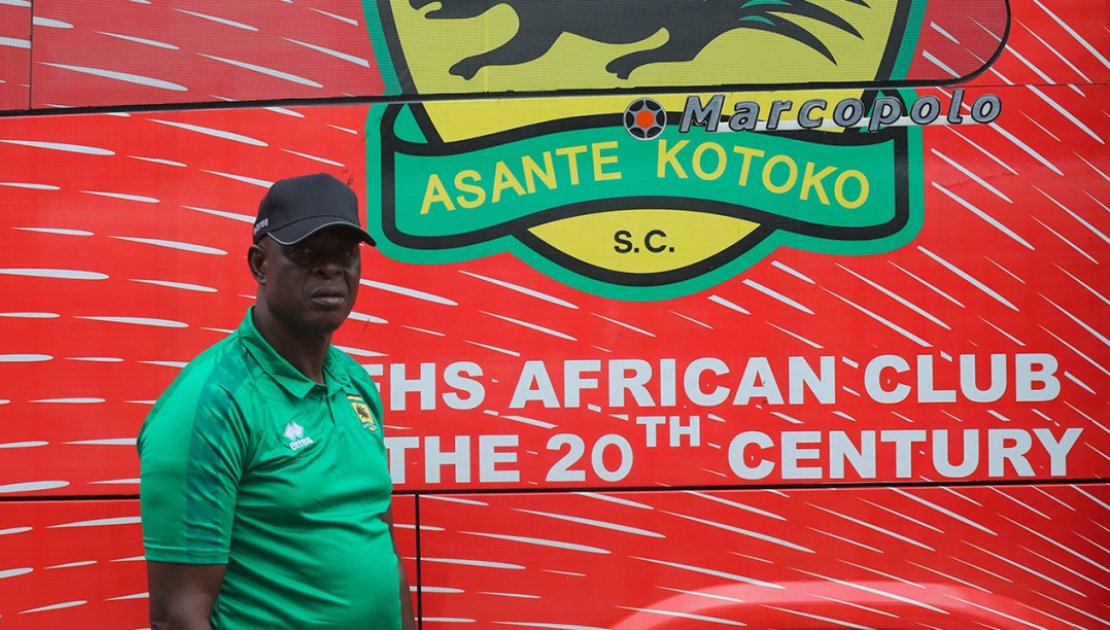 Coach Seydou Zerba, who was announced Sunday morning as the replacement for Dr. Prosper Narteh Ogum, is therefore the first Burkinabe coach of Kotoko. Of the players, the first is Ali Quedrago. A workaholic midfielder, he was around from 2006. He played some games but hardly made any significant impact. What I loved about him, though, was his energy and pace, thus his ability to always outrun his markers.

Playing more second fiddle roles, Quedrago left after a short stint. His compatriot, Seydou Dagano, virtually followed the same path. A handsome-looking, fair in complexion, well-built centre-back, Dagano never secured a regular place in the team between 2006 and 2007. With his acceptable height, Dagano cast the figure of a quiet, unassuming footballer who sadly frequented home as a result of injuries.

He was regular at the Ridge Park for training, but in competitive matches, he hardly impressed. He and Dagano’s unimpressive times, however, didn’t prevent us from searching for talents in Burkina Faso and the 2007/08 season, we plucked our best Burkina Faso fruit in Soulama Abdoulaye. The late goalkeeper carried an imposing personality on the field, but outside it, he was so humane and convivial.

He was the club’s first choice goalie for three straight seasons, dishing premium performances. He left Kotoko in 2016. Soulama won four league titles, an FA Cup and other honours. He bonded well with teammates, regardless of nationality. It was natural that he would’ve nice relations with his countryman Sackho Iddrissa, who joined in the 2011/12 season but didn’t make a meaningful impact.

Sackho's best time was a league goal he scored away to Wassaman. And there was Songne Yacouba recently who comes after Soulama in terms of best performances. So, Coach Zerbo's season-long contract reignites our affair with Burkinabes. Despite his not-so-impressive résumé, he would do a good job, that’s, retain the GPL title Ogum won and ensure a CAF Champions League stage berth. If he’s able to achieve this, not only would his CV be enhanced but also he would give us something memorable. I look forward to those memorable moments.