It has been 11 straight Sundays since a league match was last played in Ghana. 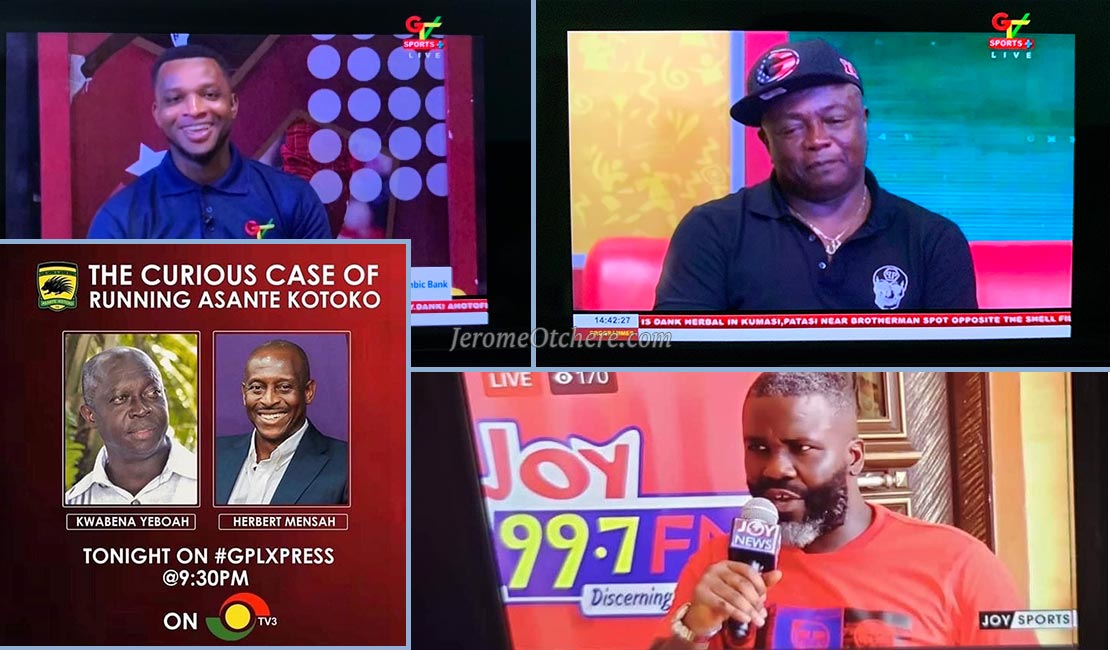 The sports media have been up to some good work

The Coronavirus, otherwise known as Covid-19, unfortunately applied the brakes on football activities worldwide with league competitions in Ghana for instance being no exception. But, if you assumed that, the pandemic would also stop sports journalists from thinking – activating their creative minds to churn out good content for radio and television shows for example, you were badly mistaken.

It has been 11 straight Sundays since a league match was last played in Ghana. Football fans have however not been left in the cold on what to listen to on radio or watch on TV. Of course, sports news rooms cannot deny that, the suspension of football has not adversely affected them but the refreshing observation is that, since March 15, when mass gathering was banned, confining many including football fans to their homes, there has been a range of fine football content.

I certainly have not monitored every radio and television channel to ascertain what has been cooking. I do know, however, that, media establishments like the Ghana Broadcasting Corporation (GTV Sports+) and Multi Media Ghana Limited (Joy Sports) have given us remarkable stuff in recent weeks. GTV Sports+ has been enticing viewers not just with ‘Time with our Captains’.

They have actually been offering full playbacks of memorable league and national team matches as they invite football legends to share fond memories on live television. The latest show, which got everyone talking was with the Maestro, Abedi Ayew Pele, who shed tears as he expressed gratitude to people who aided him in his career. Abedi Pele rarely grants interviews. Getting him in the studio to walk viewers back into the late 1970s, 80s and 90s – telling interesting football stories earned GTV Sports+ plaudits.

A day earlier, Joy Sports literally caged ex-Black Stars and Bayern Munich defender, Samuel Osei Kuffour at his residence with the latter sharing nice career memories. Joy Sports have had that gig up for weeks with former Black Stars Captain, Stephen Appiah and others. Perhaps the biggest moment on Joy Sports was when they pulled to one big table – legendary international football commentators – Kwabena Yeboah, Robert Marawa, Peter Drury and Jon Champion to talk about “Football after Covid-19”

Getting these revered pundits on one network for that erudite conversation looked impossible but Joy Sports made it happen, and they, like all others, who have kept us at home with nice programming deserve commendation.

When the football season was on, there was fascinating competition among our sports media outfits. The season is now on indefinite suspension sort of but the competition for good content continues unabated in the face of challenges listeners and viewers may not fully grasp. What is however easy to understand is, Ghana has a fine class of clever players in the sports media who have kept our football interest alive in these times.

It should not be difficult praise each one of them you know.