Otto Addo, unquestionably a genius on the afternoon, per his own definition, got his substitutions right this time. 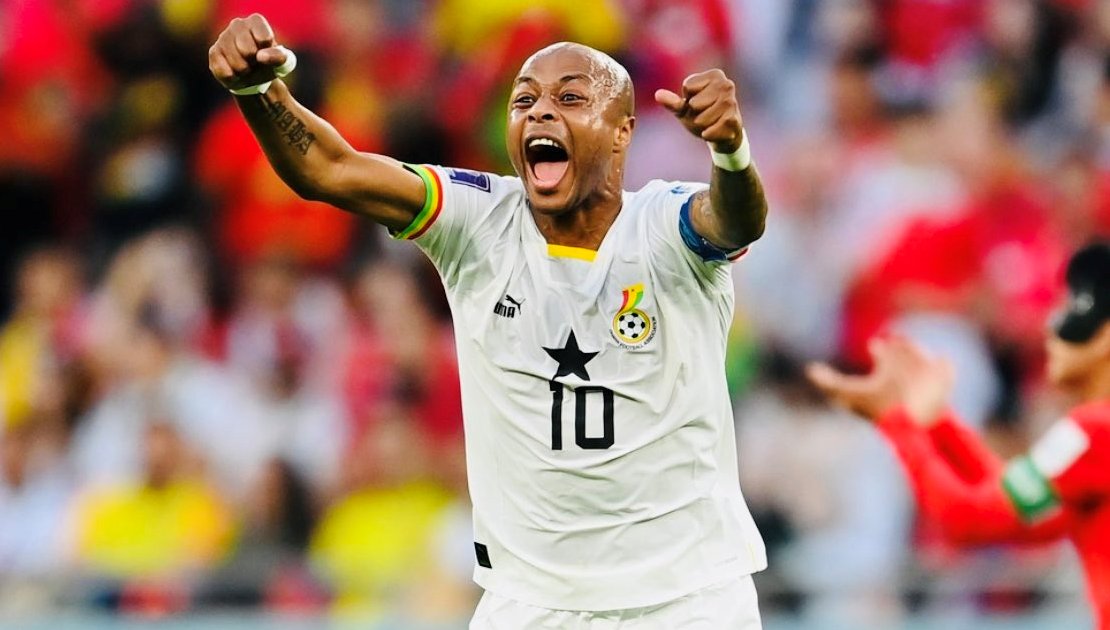 The pundits got it right. The Black Stars, for all the period they’ve been at the FIFA World Cup haven’t lost a second group game. On that premise, South Korea were to lose or in the worst case scenario earn a point. A Ghana defeat was ruled out.

And that’s exactly what happened. Ghana beat South Korean 3-2 in a nerve-racking encounter on Monday. South Korea would dominate a good number of the early minutes but when Ghana warmed ourselves well into the game, Mohammed Salisu broke the back of the Koreans and Mohammed Kudus made it 2-0 in thrilling fashion.

That was enough for the first half. There had been noticeable improvement on our earlier game. Back from recess, South Korea gave Ghana a reminder that the match was far from over. Two headers from Cho Gue-sung in the 58th and 61st minutes canceled our lead. That punctured the Black Stars’ confidence somewhat. It also gave clues that Otto Addo still has work to do on our defensive marking.

From the facial expressions of our cheering crowd in the stands, the South Koreans dampened our spirit with their equaliser but victory wasn’t beyond us. Kudus ensured Ghana’s triumph with his second goal; firing home a low shot just seven minutes after the Koreans’ leveler. The closing stages belonged to them with Heung-Min Son leading an unrelenting onslaught for an elusive face-saving draw.

The day definitely belonged to Ghana. Otto Addo, unquestionably a genius on the afternoon, per his own definition, got his substitutions right this time. He fortified the defence as long as the raids from the South Koreans seemed unending.

Otto might’ve left some fans grumbling with his choice to start Jordan Ayew but the player perfectly silenced critics with his stellar show – justifying why unlike the first game, Otto Addo handed him a starting place this time. With this win, a likely victory over Uruguay sends the Black Stars to the 1/16th stage.

The talk about revenge against Uruguay, recalling events of South Africa 2010, doesn’t excite me more than focusing on our improved form; beating the South Americans anyway and progressing. If that amounts to vengeance so be it! The Black Stars have brought enormous joy to us and who wouldn’t want more of that? We lost our first game. We've recovered well to win the second. It’s a positive reaction.

Thumbs up Otto Addo and the team. We expect more on Friday and beyond!