Emotional temperatures will therefore not rise again until next month. 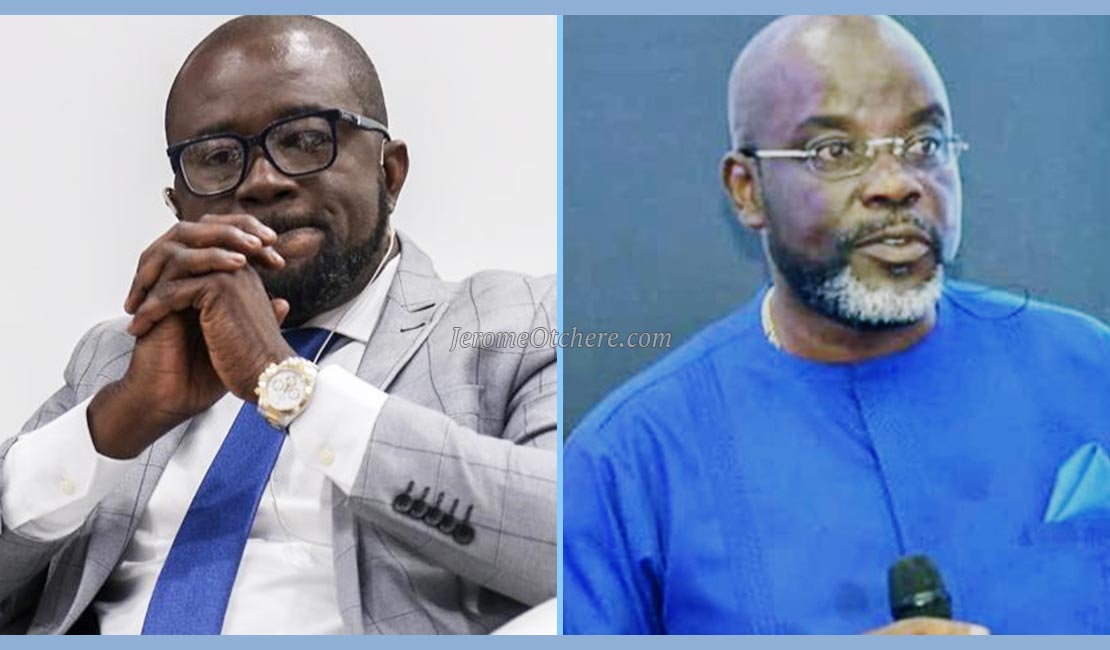 Do not believe it when you are told that, the actors embroiled in the case between Tema Youth President, Wilfred Osei Kwaku Palmer, and the Ghana Football Association (GFA) have no emotional attachment to the issues put at the doorstep of the Court of Arbitration for Sports (CAS). Do not also accept it when you hear that, there will be no consequences on the current football administration and for Ghana football, if Palmer is granted the reliefs he is seeking.

Depending on which direction CAS’s judgment goes, a lot is likely to happen on the Ghana football scene. That is why many have showed interest in the case. The GFA, led by Kurt Okraku need not be distracted but it amounts to dishonesty to assert that, they are not worried somewhat by the looming end to the legitimacy of this administration. The outcome of the case, which basically relates to the disqualification of Palmer in the October 2019 GFA Presidential election, was to be known on July 17, 2020. The august international body, however moved it to August 4, as the initial date approached.

Football fans, including passionate admirers of Palmer and Kurt Okraku, who will feel the impact of CAS’s decision, either positively or negatively, began counting the days to August 4. Gratefully, August 4 came. We waited anxiously as the time ticked to midnight. No word came from CAS. Social media was a washed with copious commentaries – feeding the position that, the nation eagerly expected – whether or not CAS’s dice will go the path of Palmer or the GFA.

Palmer wants these reliefs: “(1) A declaration that the GFA’s eligibility criteria set in October 2019 that disqualified him from the GFA election are unjustifiable, (2) An order nullifying any election conducted by the GFA pending the final determination of the instant proceedings and (3) An order directed at the GFA to conduct fresh elections, giving each candidate a fair chance of contesting same based on GFA’s rules.

Relief (3), the order for a re-run of the October 2019 GFA Presidential election, not surprisingly became the fulcrum on which media commentary revolved. This gave rise to tension and anxiety within the public. Journalists reportedly pitched camp at the residences of Kurt Okraku and Palmer, apparently to gauge their reactions had CAS released their verdict on August 4. The anticipation was so much but as of midday of August 5, expectation had died down before settling completey when news broke that, CAS’s new date for a decision is September 1, 2020. Emotional temperatures will therefore not rise again until next month.

Those who without shame filled news spaces with fake information will go to sleep now and resurrect on the new date. Also to resurrect on September 1 or before, will be the tension and anxiety felt on August 4. For now, all that have been deferred but will Palmer have the reliefs he is seeking? A definite answer rests in the bosom of time.