The Kotoko Management, thankfully, has shown leadership with a statement clarifying their position on the Belize trip even if belatedly. 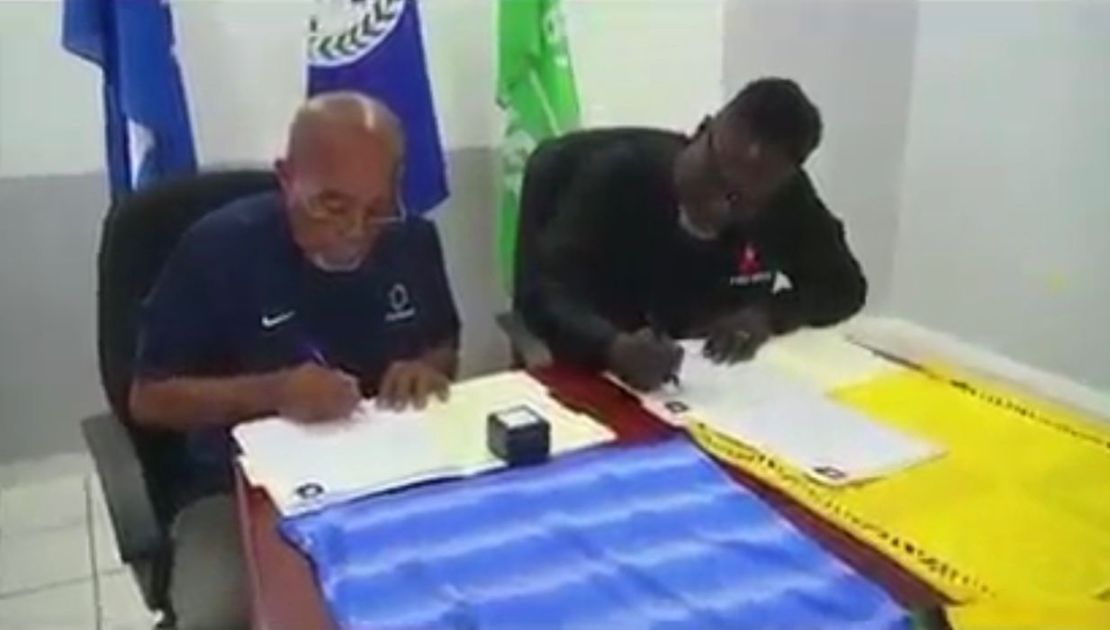 Nowhere, and I repeat, nowhere have I or did I call the Nana Yaw Amponsah-led Management “scammers” in relation to Asante Kotoko’s plans to play the national team of Central American island, Belize, which didn’t materialise. Some Kotoko supporters in a WhatsApp group of which I’m an administrator, made that remark. As civil as I try to be in conversations, I deleted their comments when my attention was drawn to it. I warned them of dismissal should that conduct be repeated.

I’ve and would always remove members from the Porcupine WhatsApp group notably for insults and ill-mannered behaviour. Members have called me names, some jokingly, but if that’s for ensuring a modicum of discipline and decency in the group, I think it’s fair. A few fans I dismissed continue to show I was right in dismissing them as they falsely label me because the group couldn’t share the same space with their insolence.

There’s a world of "difference between fanaticism and journalism", my University of Ghana friend, Kwame Yeboah advises. Thus, if journalists share media platforms with people who can hardly control their affinity or affection for a club of Kotoko’s stature for example, we’ve to understand them. It’s however unacceptable to use chat groups to showcase how illimannered you're. As long as I’m admin on that group, the only pro-Kotoko chat group I'm part of, misbehaviour as defined on the platform wouldn’t be entertained.

When I tweeted on Patrick Osei Agyeman alias Songo, what I sought to do wasn’t to authenticate supposed misinformation his colleagues had shared on Kotoko’s Belize trip. The objective was to call his attention to the point that, assuming he was well-positioned to correct, inform and educate his audience on the Belize trip, he needed to that with civility and respect for his publics including his colleagues at the radio/television station.

That too, warranted personal attacks from him and others on my persona and on my timeline. I try not to descend into the gutter so I left it there. The Kotoko Management, thankfully, has shown leadership with a statement clarifying their position on the Belize trip even if late. It’s important they did so fans know their stance.

I don’t believe everything in the club statement and that’s a conviction arising out of my analysis. People’s beliefs can’t be faulted when they’re within the remit of respect for others’ viewpoint. This siege mentality or hostility to those who dissent on Kotoko does the club no good. We’ve to cut back on that as Management do their work. I forever would be a Kotoko fan and also freely share my views on anything I so desire with decorum and respect for leaders. Vile social media attacks would intimidate no one.