On Akonnor and Duncan…

Let us support Akonnor and Duncan. Let also support the new football administration. It however does not mean we will not criticise them. 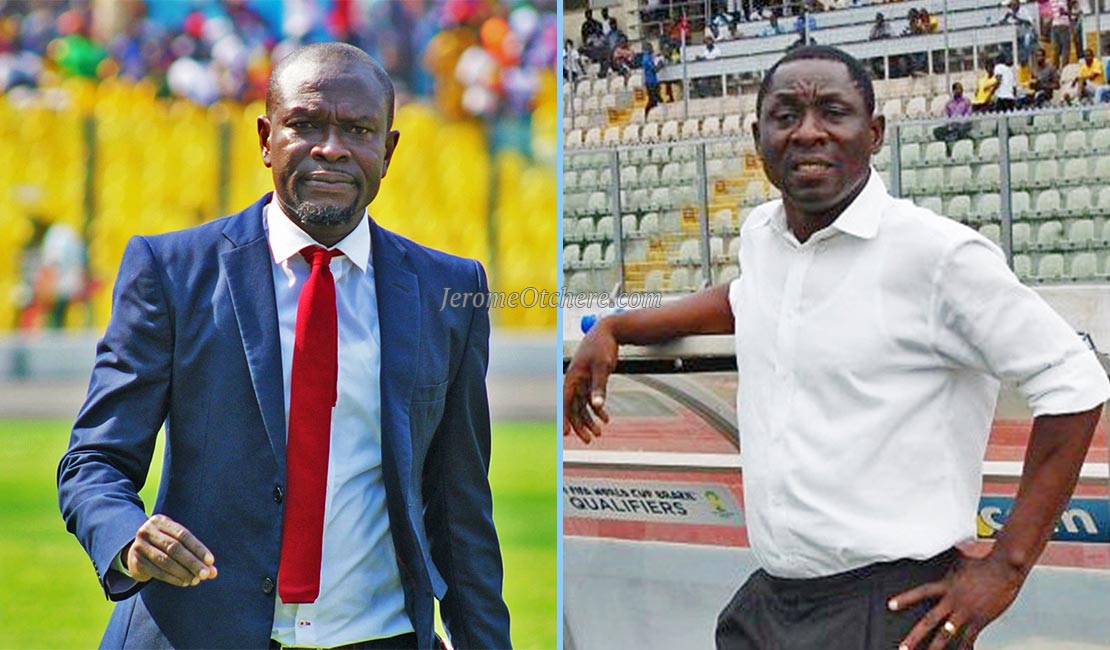 There have been numerous commentaries on the two coaches with questions being asked as to whether they are the best pair to guide the Black Stars to win an AFCON trophy in almost four decades and also qualify us to our fourth FIFA World Cup in 2022.

Some have even wondered if the two can work together peaceably given their so-called hot temper. To answer the first question, I say it is only a matter of time. As long as we were not going beyond our borders for a coach, settling on C. K. Akonnor as Head Coach and David Duncan as his assistant is a good choice especially when we were also unwilling to give Kwasi Appiah another shot in office.

The discussion on their personal traits or temperament is however exaggerated.

We are at liberty to say anything we want on the appointment but while we do that, we should not ridicule or lower the intelligence of the two coaches. I may not have had a rather personal relationship with any of them but my close observation of their work at Kotoko makes it difficult for me to accept any argument that says they cannot work as one because they have big egos.

Every coach has a trait which is uniquely his. No two coaches are the same. As a matter of fact, a good coach knows how to make use of his traits. A professional coach does not allow the bad side of his temperament to unduly affect his output. That is why I said in a Ghanaweb interview that, Akonnor and Duncan are mature enough to appreciate their mandate, the public expectation and why they should not allow their so-called ill-temper to overshadow their task.

The two are principled. They are strong-willed. They must bring their tenacity in character to bear especially in difficult times. They must deliver. Akonnor may not have been in the coaching business as long as Duncan has been but they have both been tested – gone through the mill to merit this honour especially after their Asante Kotoko stints (smiles – pardon my bias).

We must support them. I reiterate the point I made to Ghanaweb that, the desire to end Ghana’s trophy drought, create a winning and discipline team should override any differences the two coaches have in terms of their personality. What we want is a good job. What we want is to see the Black Stars winning the AFCON title. If a so-called senior coach will assist a so-called junior coach to win the AFCON trophy, it is something Ghanaians will most likely appreciate.

This is a new football administration which has made appointments they consider appropriate for the future and the direction they want to take our football. No matter our disagreements with their choices or line of action or thinking, there must be a point of convergence, a common ground, where we must all resolve to support our own in the supreme interest of Ghana.

Let us support Akonnor and Duncan. Let also support the new football administration. It however does not mean we will not criticise them and when we criticise them, it should not be seen as hatred or dislike. We only want the best for them and for Ghana.