I welcome 59-year-old Coach Zerbo with the conviction that he’s here to add to our successes. 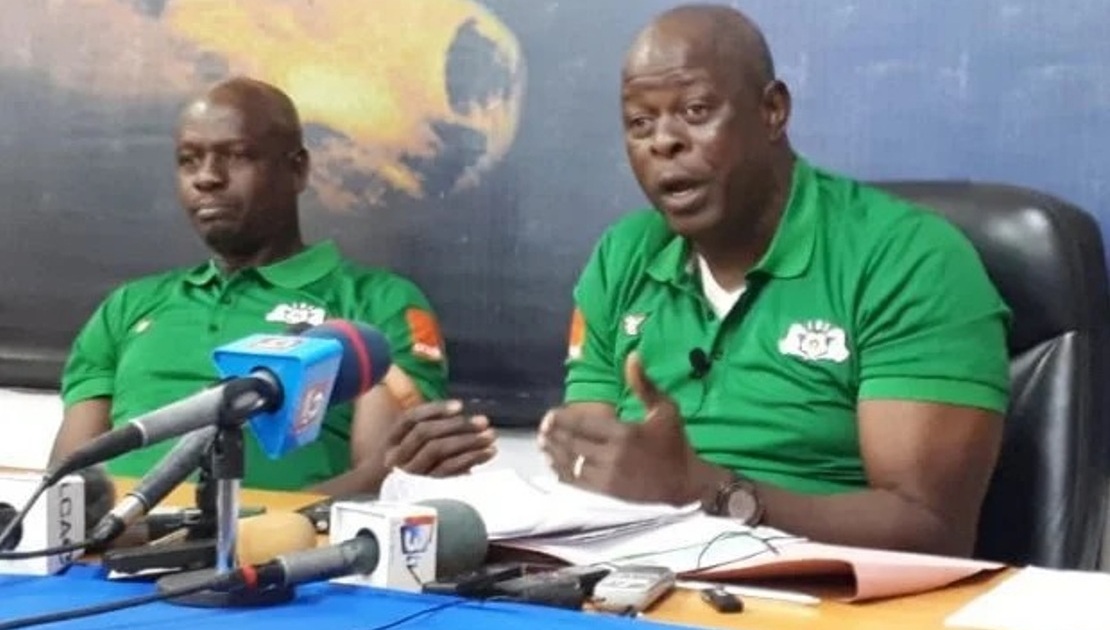 Former Asante Kotoko coach, Dr Prosper Narteh Ogum, with the backing of the Board and Management, regardless of any pitfalls he had, distinguished himself. He took the path of some first-time Kotoko coaches to win the Ghana Premier League (GPL) with historic victories that wrapped the hearts of many Kotoko fans in joyfulness.

New trainer Seydou Zerbo would not alone continue from where Ogum left but also write his history, hopefully, in indelible, fabulous ink. Anxiousness and disappointment filled supporters' rank when Ogum quit. That disappointing news notwithstanding, there was every need to patiently wait for the naming of a new coach.

With Ogum’s thanksgiving note arriving last week, it was inevitable that this week would birth his replacement, especially as the pre-season work enters the final lap. The team heads to Sudan, not Turkey, as earlier announced, chiefly because of complications with securing necessary travel documents to the European country.

Sudan is equally good as it brings memories of the club’s trip to the North African state 14 years ago when there was a similar pre-season visit, which preceded our 2007/08 season league title triumph. It’s expected that all goes well and that our return would usher Coach Zerbo and his charges into a blissful season.

A season where we would survive the usual odds, battle familiar foes to reaffirm our status as the best. A season where our sojourn in Africa would be prolonged, seeing us represent Ghana well in the CAF Champions League. A season in which fans would contribute meaningfully to every good work. A season where coaches and players would perform to achieve their targets.

I welcome 59-year-old Coach Zerbo with the conviction that he’s here to add to our successes. The former Stallions coach might find this terrain new but not so different from his native Burkina Faso. He’s in the sub region. He must feel at home and deliver to satisfaction. As a former RC Kadiogo coach, our opponent in next month's CAF Champions League qulifier, his coming is opportune.

Those who fear the language barrier shouldn’t be too apprehensive because no matter what, football has its distinct language. In fact, where necessary, Management would know how to mitigate English handicap he may have. We should be pleased that he's French, and combined with any amount of English he speaks, neither our French players nor home-based players would be alienated.

It’s hoped that his knowledge and experience would impact the team, and results on the pitch would vindicate Management’s decision. Meanwhile, we must be reminded of this: For all football teams, big changes in the playing body and the technical team have their advantages, and they’ve their downsides too.

Whichever of the attendant developments associated with changing and chopping teams we expereince, and the time, exercising patience and rendering maximum support, will always be important. Let’s throw our weight behind the new coach and the team as we expect the best from everyone.