A blissful moment to savour

For now, it’s a pat on the back for all who contributed to grabbing the qualification ticket. 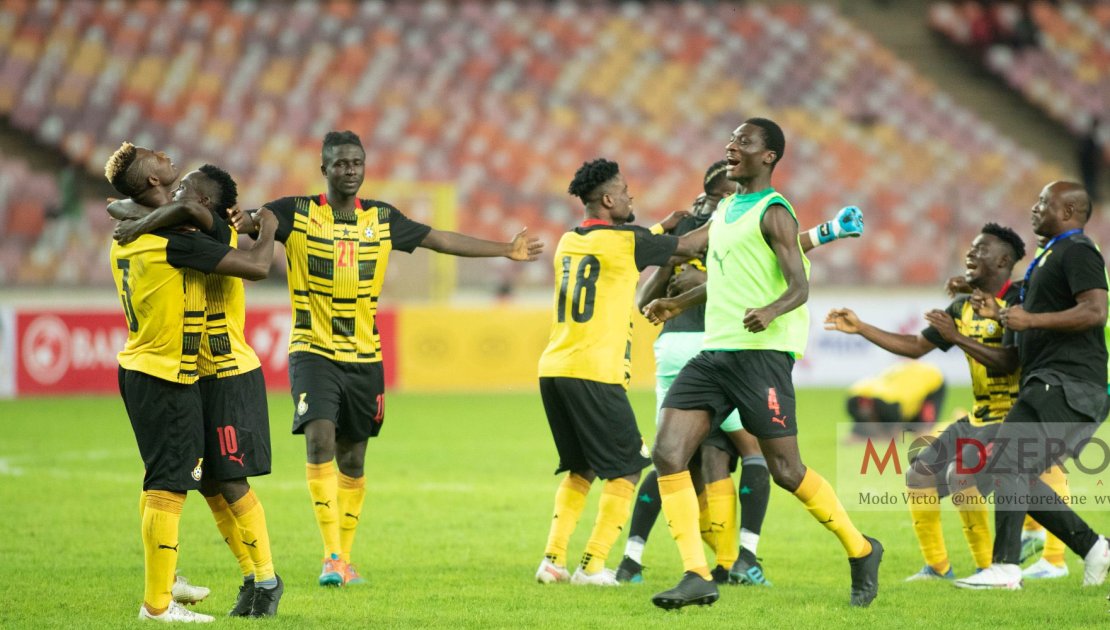 Some say it's the Kurt Okraku-led Ghana Football Association (GFA)’s most significant achievement. I don't know precisely why it's so in the opinion of those who’ve expressed that view from Saturday when the Black Galaxies beat their Nigerian opponent 5-4 on penalties to secure their place in the 2023 African Nations Champion (CHAN) in Algeria. The two-legged game ended 2-2 on aggregate.

This GFA has, in the last couple of years, faced various difficulties, but amidst those difficulties, of which Covid-19 and its attendant challenges are one, they’ve braved the storm to be up to some good. Thus, our qualification to the CHAN after three failed attempts comes on the back of positive developments, not least the FIFA World Cup Qatar 2022 and the host of sponsorship agreements our leagues have recently signed.

These ought to be acknowledged, and the CHAN glory savoured for what it’s because we would’ve been joyless had the Black Galaxies been unable to overcome Nigeria, whose coach reportedly boycotted the post-match press conference citing cheating in the first leg. It’s natural if Nigeria are hurt, having denied them the chance to be at the Qatar World Cup, they would feel bad but they shouldn’t be bitter losers.

We’ve struggled to be part of the CHAN after making it twice to the grand finale in the maiden edition in 2009 and 2014, losing to DR Congo Coast and Libya, respectively. Another failure would’ve literally sent a knife through our hearts. It’s worth applauding Coach Annor Walker and his technical team, and the players, for their excellent work.

I remember Annor Walker and Team Manager Edmund Ackah telling me after their double win over Benin that they would eliminate Nigeria, given their inputs. That’s what’s happened. This is what football fans always want to see, although we do know very well that we can’t always win. No disrespect here.

We indeed can’t always win but missing a competition of the nature of CHAN three times on the trot was unbecoming of us, especially when, right or wrong, it had become habitual for us to use a CHAN appearance to gauge the standard of our elite domestic league. By the latest feat, can we say our league’s standards have improved or are improving? Your guess is as good as mine.

With this qualification, the FA must consolidate any gains; prepare the team adequately for Algeria so we can win it. Fortunately, the betPawa Premier League starts this week. Besides any FA plans, the league would give Annor Walker and his assistants the chance to monitor more players to augment their squad.

The players are duty-bound to work harder. For now, it’s a pat on the back of the GFA, Annor Walker, his players and all who contributed to grabbing the CHAN ticket. All that was done to ensure this level of success must be sustained or fortified for more outstanding achievement at the competition itself. Well done Black Galaxies.