NYA as a likely CEO is a fine choice. He must succeed. 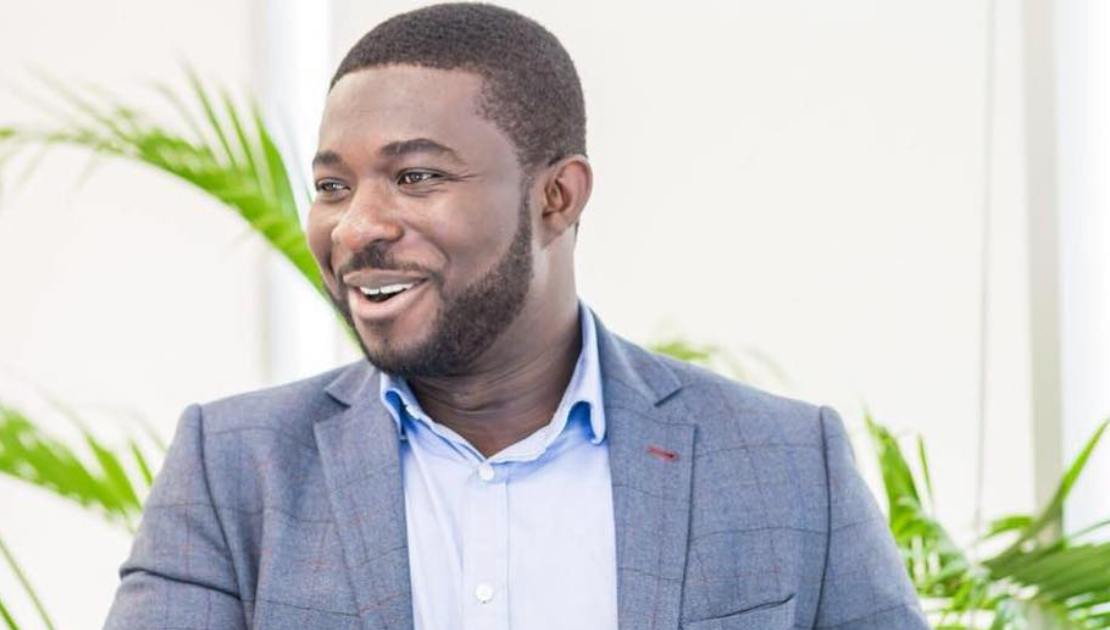 Nana Yaw Amponsah is likely to be confirmed as Kotoko CEO.

Ghana’s biggest football club by any account is set to be given a new lease of administrative life. A life that commentators say has eluded it in recent years and that undignified life has been the fulcrum on which communication from the Manhyia Place has revolved in recent weeks. Barring last-minute changes, the Chairman of Division One side, Phar Rangers, Nana Yaw Amponsah (NYA) will be confirmed by Kotoko’s Board as new Chief Executive Officer (CEO) of the club. About a week ago, I spoke with NYA on reports of his appointment.

At that time, there had been no formal talks. He understandably could not say much to me. But, this week, news of his interaction with the Board was publicised. Per my checks, the only thing holding back the likely approval of NYA as Kotoko CEO is the Prof. Lydia Nkansah committee, who are winding up their probe into administrative lapses at the club. It maybe hasty to announce a CEO when the vital work done by the august committee has not been finalised and a report duly submitted to the Manhyia Palace.

My hunch is, the committee will give useful guideposts as to how Kotoko should be run. So, it is imperative that, the CEO’s announcement tarries. Analyses of whether not NYA can competently lead our administrative setup and inject the right doses of professionalism into our ailing life, have however been in session. Celebrated media consultant and a former Kotoko Board member, Ambassador, Kabral Blay Amihere, on Asempa Sports this week, did not only endorse NYA, he also counseled the Board.

“The new Board must go back and consult. They will not go far if they are going to reinvent the wheel” said Kabral. On NYA, this was his view: “I listened to him during the [GFA Presidential campaign]. He is a guy great of ideas. If he is the one going to head Kotoko, with the support of the Board, he can deliver. He has ideas. He looks a man of action” Ambassador Kabral noted. I side with Ambassador Kabral, who once chaired the Kotoko Express Board and also supervised the newspaper’s successes under the Dr. K. K. Sarpong administration.

I again agree with Ambassador Kabral that, Kotoko deserve an intelligent, smart CEO who comes to the Management table with a comprehensive plan to change the face of the club. It should not just be about Sunday’s three points. It must be about how to win off the field and ultimately maintain competitiveness on the field and beyond Ghana. Today, we are not a powerhouse in African club football. We have lacked the core ingredients needed to frolic with the giants in present-day CAF inter-club competitions.

NYA as a likely CEO is a fine choice. He must succeed. That will partly rest on the managerial team he works with and the Board’s cooperation. Kabral touched on the possible threats to the stability NYA needs to function. “I have worked in various places as Chairman of a Board. What the good governance theory teaches is that, the moment the relationship between the Board Chairman and his CEO turns sour, nothing works,” he said. “At no time should there be discord between them”.

Knowing the frosty affair, the current Board Chairman had with former CEO, George Amoako and other Management members, Kabral’s advice is indispensable. Kotoko’s history is replete with stories of very cold relations between Board Chairmen and their CEOs. We must not return to that dark, dishonourable era.