Back to what we love most

Three match days and it was still too early to see the real shape of the new entrants. 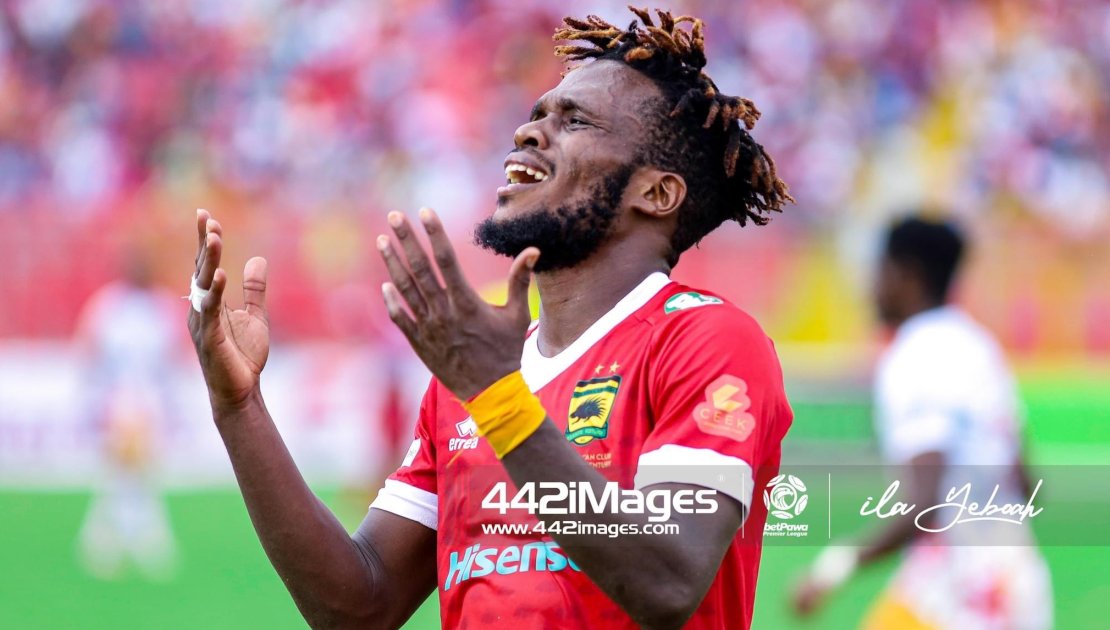 I decline to go into the merits or demerits of whatever necessitated the suspension of the betPawa Premier League. The issues are well known. Therefore instead of being on what would be a needlessly tiresome recall of Ashantigold’s troubles and the court issues, energies would be expended well in sharing my joy over the league’s comeback.

I’m glad because this is the game we love and having it hanging in court, not knowing its return was a pain. Our football has suffered too from legal tussles and how disappointing it was that, just when we were navigating safely from that pit, a stump pulled us back.

We’re back now to continue from match day four. Clubs were picking up good momentum, others were finding their balance mid-table and the rest set up their camps well not to drop too deep into the lower ranks. The suspension denied us the chance to see for instance if Hearts of Oak’s difficulties would’ve lasted longer and indeed whether Asante Kotoko’s title retention quest would’ve been boosted with more wins.

Three match days and it was still too early to see the real shape of the new entrants. Now, hopefully, we can have a full view of their form game after game. If there was anything clear enough, it was the fact that we were in for some exciting matches and a good dose of the inevitable refereeing controversies. They would come anyway now that the league is back and we should all learn to put up good conduct at matches.

Outside matches, in the media terrain, we’ve to be responsible in our commentaries. Here, I respond to some Kotoko fans. Take note that, I’ve written and highlighted the positives of the Nana Yaw Amponsah-led Management more than anyone I can think of. I would neither waste time trading insults nor malign anyone. I subscribe to everything Kotoko and make necessary contributions to the club. You can’t change that.

I’ve to state without fear of contradiction that calling me names because I criticise or disagree with what has the tendency to adversely affect the club’s reputation or the management’s good work, wouldn’t restrain me from acting with conviction as always in my commentaries. No sane, well-trained, properly mannered, civilised journalist; talk less as young as I’m, would waste precious time on negative, unproductive agenda.

I would defend Kotoko’s interest, the Board and the Management purely as a matter of principle but then based on factual analysis as a journalist. Cheap, vile propaganda coupled with wanton disregard for common sense would intimidate no one. Let’s return to what we love most for it's back. The betPawa Premier League is back and Kotoko are in action on Monday against King Faisal! Fabulous!