Don’t ask me about Maxwell Konadu. He deserves it but that of Otto Addo comes with questions... 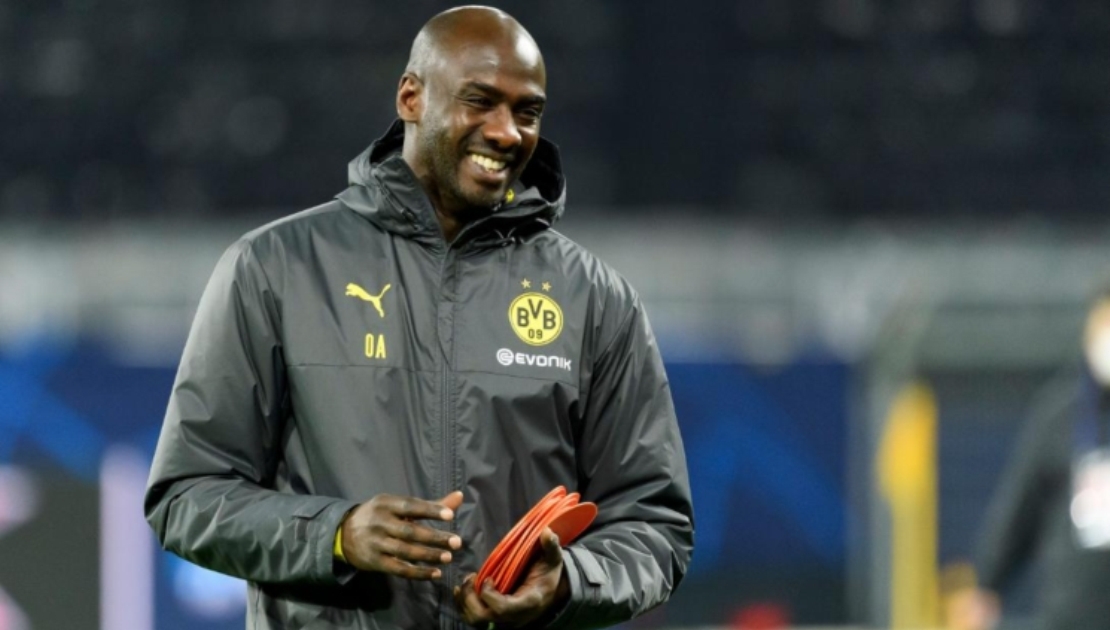 On Friday when the Ghana Football Association (GFA) President, Kurt Okraku informed us that Serbian, Milovan Rajevac will be coach of the Black Stars with his two deputies being ex-Kotoko coach Maxwell Konadu and Borussia Dortmund scout, Otto Addo; I wondered if the Otto Addo choice was the best the FA could settle on.

My wonder was reinforced on Sunday by the GFA’s spokesman, Henry Asante. “What I know is that Otto will be working as a service provider at least for now, unfortunately, because having sought permission from his club, Borussia Dortmund, they felt they cannot release him” Henry Asante told Joy News.

“It will take time for him to come and work for us fully. So for now Otto will be doing pay-as-you-go. He comes to work during the international breaks and then goes back,” Henry Asante explained. I like the clarity my brother Henry offered but that opens the door for questions. I’m not questioning Otto Addo’s competence.

I’m intrigued that the GFA believes the plan given to Ghanaians on Otto Addo is the best they could arrive at. At this stage, questioning what Otto Addo brings to the Black Stars table is necessary. It's not personal. Is it that, the GFA didn’t find anyone, specifically a local coach for Otto Addo's job on full-time schedule?

That there’s no Ghanaian local coach with the cocktail of experience Otto Addo has? That, the GFA finds the 'parttime service-provider-pay-as-you-go' plan as the best? It’s alright if contractual dictates won't allow the working conditions of the assistant coaches to be made public. What’s hard to take however is how we’re being made to reason with a plan that evidently makes national team interest secondary.

How is the the 'service-provider-pay-as-you-go' plan with Otto Addo in Ghana’s interest? And there’s no one for that role locally? Wasn’t it possible to have had another local coach taking up the responsibilities handed to Otto Addo on full-time basis? There’s none available or none actually qualifies for that office?

If this plan with Otto Addo was for a tournament the Black Stars were taking part within a period; for instance, a month; I don’t believe it would’ve been questionable as it seems. The Otto Addo service-provider-pay-as-you-go plan as explained by the GFA isn’t ideal. It doesn’t serve the interest of the state well.

There’s absolutely no concern if Otto Addo comes in as a scout but Black Stars’ deputy coach shouldn’t work on a service-provider-pay-as-you-go plan. It’s either the GFA believes there’s no one for that position locally for full-time work or that it has little confidence in the local breed of coaches for that portfolio. Don’t ask me about Maxwell Konadu. He deserves it but that of Otto Addo comes with questions around it.