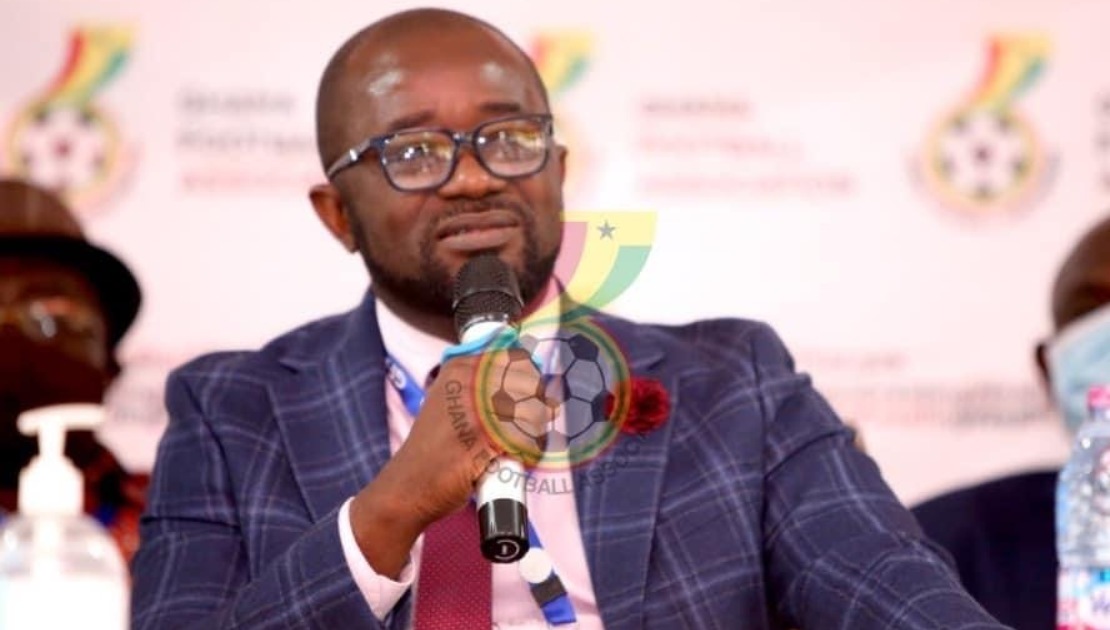 The verdict by the Court of Arbitration for Sports (CAS) on the Palmer vs the Ghana Football Association (GFA) crawled onto news platforms on Wednesday morning like a feline returning from a tiresome game. It was really not as if this feline (CAS verdict) arrived unnoticed. Its presence was actually noticeable except that, the anticipated drama was hopelessly absent after digesting the terse content of the CAS statement.

It was an anticlimax. Having seen the end, I say it was much ado about nothing. “The appeal filed on 14 October 2019 by Mr Wilfred Kwaku Osei against the Ghana Football Association (GFA) with respect to the decisions rendered on 4 October 2019, respectively 8 October 2019, by the Elections Committee of the Respondent is dismissed.

“The decisions rendered on 4 October 2019, respectively 8 October 2019 by the GFA Elections Committee of the Respondent are confirmed. The costs of the arbitration, to be determined and served to the Parties by the CAS Court Office, shall be borne by Mr. Wilfred Kwaku Osei. Each Party shall bear its own costs in connection with these arbitration proceedings. All other or further claims are dismissed”.

The above captures verbatim CAS’s five-point statement. You would want to first commend Palmer for using the appropriate avenue to seek redress irrespective of the tension and division his pursuance of the case might have caused. Any attendant broken relationship ought to be mended as along as Palmer remains part of the GFA, who can now keep their focus on delivering their mandate with no feeling or sight of uncertain clouds hanging over their legitimacy to steer the affairs of Ghana football.

So, Kurt rules as Palmer sulks after being thrown out by CAS. You would want to grant the seeming euphoria in Kurt Okraku and the GFA’s corner. They naturally have to express their delight. Some have said that, we need not personalise the issue. That is good advice. Unfortunately, the matter was personalised at birth as we could not take out of the equation, the dominant characters like Palmer and Kurt.

Even the Normalisation Committee, particularly Naa Odofoley Nortey, who led the GFA’s charge at CAS was lambasted. Today, she may not be out there draped in Kente cloth with white powder over her jubilating yet you can hardly fault anyone who wants to praise her now. I commend her and the NC because the verdict endorses their work. It is also not out of place for Palmer to make a public declaration to join forces with the establishment to develop the game they all have so much investment.

As Kurt Okraku said at their 26th ordinary Congress, Ghana football is their product; it is incumbent on all to build and protect it. It is alright to admonish the GFA to look at building a more inclusive and united association for their own benefit. Football people must endeavour to really solidify any gains made in the last ten months to give Ghana football a truly new image.