What’s the alternative if the GFA’s judgement on coaching so far doesn’t inspire confidence? 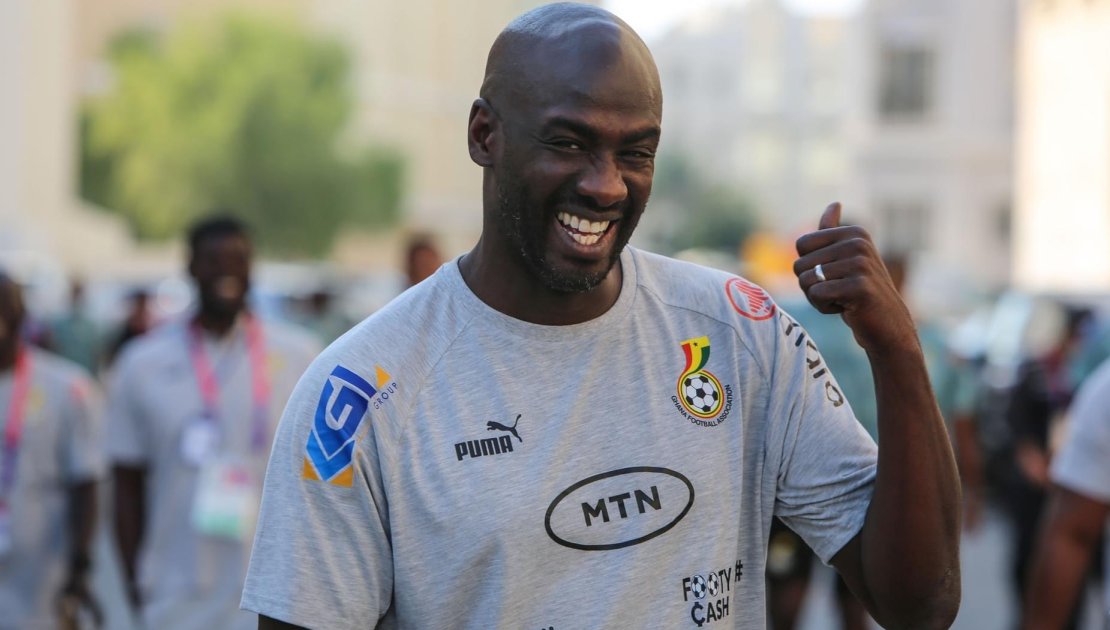 Black Stars captain, Andre Ayew minced no words at the Parliamentary select committee on Youth, Sports, and Culture when they invited him for his take on the team’s poor outing at the AFCON in Cameroon this year. In two years, we’ve had three different coaches which in his view doesn’t help team-building. I support the captain’s opinion.

“He stated that the frequent change in coaches creates a stability problem in the team as most coaches will always come with different plan and player choice. This the captain stated affected the performance of the team in Cameroun” (see page 29 of the report). This is trite knowledge, but the captain is right.

From the AFCON to the Qatar World Cup, some fans say the Ghana Ghana Football Association (GFA) can’t be trusted in appointing Black Stars coaches. They say the GFA’s decision-making on coaching since 2019 has been bad. Their appointments have come and gone with no significant achievement.

First, it was C. K. Akonnor whose era was characterised by allegations of player imposition, a charge he flatly denied while in office only to backtrack on that after leaving office. Akonnor was categorical that, stories of players being imposed on him were “public knowledge” – something that left no one in doubt that his earlier denial was to, understandably so, please his employers. He was only being wise there.

Akonnor was sacked for Milovan Rajevac because the Black Stars risked not qualifying for the AFCON and the World Cup. Milovan Rajevac had supervised our fine show at the FIFA World Cup South Africa 2010. The GFA touted him as the messiah since he was no “try and error” coach. Months the Serbian would lead Ghana to our worst AFCON performance in history. We can’t be proud of that.

Public agitation forced the hands of the GFA to dismiss Milovan Rajevac for part-time, Otto Addo, who creditably ensured our fourth World Cup qualification amidst heavy doubts but he was only going to be around for under a year. I strongly opposed the Otto Addo decision. It was shortsighted. It served Otto's interest more.

Otto’s gone after six months. Yes, he helped us realise to a reasonable extent, our capabilities with a young team but his indecisiveness on the bench caused more pain than joy – justifying why we didn’t have to gamble him in the first place.

This is partly why the GFA’s decisions on Black Stars’ coaching remain suspect. What’s the alternative if the GFA’s judgement on coaching so far doesn’t inspire confidence? Government must come in properly since taxpayers’ money is what pays the Black Stars coach. The state’s interest must be higher and properly protected.

It’s unknown to what extent the government would’ve influence in deciding who becomes the next Black Stars coach. It’s also not known who the coach would be, where he comes from, his experience, etc. What’s known and so clear now is that the GFA has let’s down with their last three decisions on Black Stars coaching.

It’s high time the government had a dispassionate look into the matter of coaching our senor national team to protect the interest of the state and I mean, taxpayers. It’s a big matter of concern for Ghanaian football fans.