Let’s get tough on violence

One would have thought that, in an era where the resolve is to do things differently to enhance the reputation of Ghana football; primitive, uncivilised acts of violence would have been shirked. 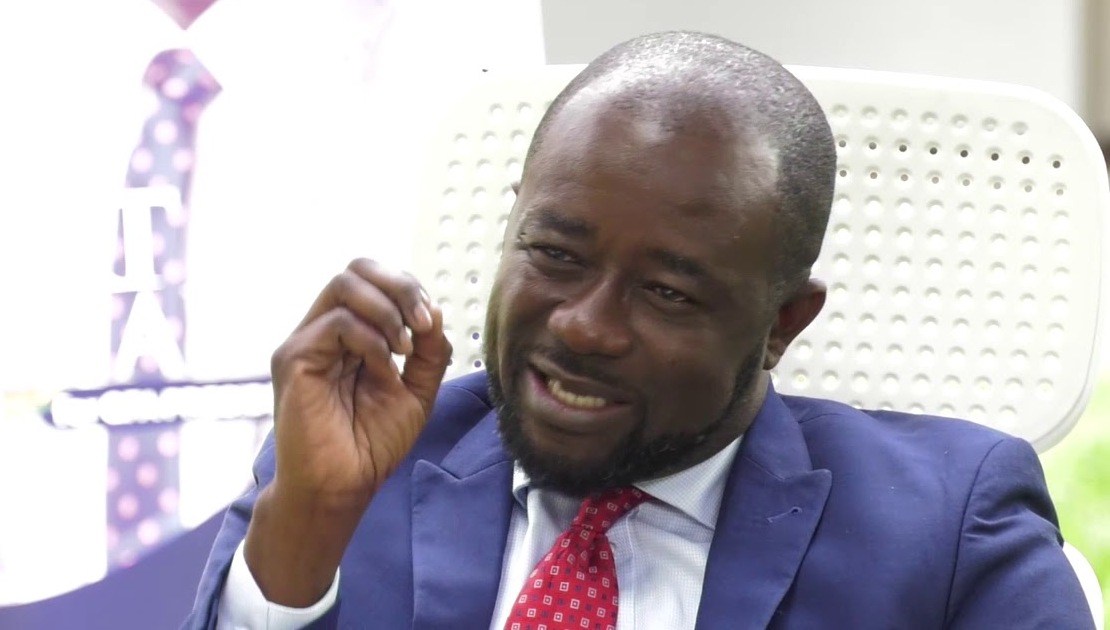 If there is anything that is so lethal and powerful enough to kill the general public’s interest and enthusiasm in all that the Kurt Okraku-led football administration wants to do to change our game, it is violence. Violence crept into our game years back and has unfortunately taken a firm seat at practically league venue.

Just last Saturday, I said on TV3’s Warm Up programme that, the Baba Yara Sports Stadium in Kumasi is a trouble spot in terms of violence. Some of my Kotoko friends who watched the show wondered why I could make such a statement but the truth, no matter how unpleasant ought to be told. The acts of hooliganism that characterised the Kotoko-Berekum Chelsea game surely vindicates my view.

In the last decade, notable incidents of violence occurred at the Baba Yara Sports Stadium. These incidents did not only dent the image of Kotoko and Ghana football, they as well put state property and human lives in grave danger. One that comes to mind quickly is the Kotoko-Eulma CAF Champions League qualifier, which saw Kotoko fans holding their team hostage and thus prompting the use of Police armoured vehicle to transport the players out of the stadium.

One would have thought that, in an era where the resolve is to do things differently to enhance the reputation of Ghana football; primitive, uncivilised acts of violence would have been shirked. Seeing fans furiously hurling  objects at referees after Kotoko’s 0-1 defeat to Berekum Chelsea left me disappointed. It was a disgusting sight.

Information that, the Police shot and wounded a fan worsened my feeling. Our Police never get crowd control at venues right. If they are not shooting indiscriminately like it happened in Kumasi, they are acceding to pleas by club officials or relatives of hooligans to release them from their cells. Sometimes they do not cause arrest at all!

Referees will get their decisions terribly wrong sometimes but that is no justification for crowd misbehaviour. It is no warrant for violence. It is disheartening that the Ghana Football Association (GFA) has for a long time not dealt with hooligans ruthless partly because of the impotent laws and non-deterring sanctions proffered by rules of our game. It is more depressing that, the Police have also been helpless in arresting and ensuring successful prosecution.

Elsewhere, hooligans do not get away with their dastardly acts but in Ghana, they do. It is time the Police woke up to the reality that, they have failed to combat football violence. It is time GFA bared its teeth properly at the malignant issue of violence. A statement condemning Sunday’s incident in Kumasi came in good time. When the time comes for disciplining culprits after investigations, punishments should be ruthless and deterring enough lest we risk losing the hooliganism battle miserably.